Honor 8X Max: Should you buy it?

One reason Huawei is the second-leading smartphone vendor is it pumps volumes of phones into the market, with some models coming in pairs, just like it happened with the Honor 8X. Unlike its predecessor, there’s a second variant dubbed Huawei Honor 8X Max, but its global availability remains debatable in most markets.

If you are in the market for a larger than today’s comparatively larger handsets, then you must be looking hard at the Honor 8X Max.

The device comes with a trusted processor in Snapdragon 636 for favorable battery life in spite of packing in a huge 5,000mAh battery inside. Those looking for a large 2-day battery life phone need not look any further.

The Honor 8X Max is also a true competitor to the Mi Max 3, which also sells heavily to people minding large display and large battery.

Let’s what Honor 8X Max packs in and whether it’s worth your money.

The Honor 8X Max packs some punch, but you got to be careful because there are two variants. One has the Snapdragon 636 chipset and the other has a Snapdragon 660 on board. Where the former comes with two memory options 4/64GB and 4/128GB, the latter has one variant of 6/64GB. As for everything else, it remains unchanged throughout.

Regardless of the chipset you get, the Honor 8X Max promises impressive performance for whatever you throw at it, be it gaming, streaming, multitasking, and whatnot, but of course, the SDM660 variant is more powerful and thus more suitable for heavy use.

For those who want a big screen device that can be used as both a phone and tablet without spending the amount needed to get the Galaxy Tab A 8.0, for instance, the Honor 8X Max has some answers for you.

In China, the device has an entry price of about $220 and goes all the way to about $265 for the 4/128GB variant, but price details of the 6/64GB variant, which is the premium version thanks to the superior chipset, are still unknown.

When the Honor 8X Max will launch globally is still up in the air. We expect the 8X Max to hit India soon, but right now, nothing is set in stone.

Here are a few things you should know about the Honor 8X Max.

A makeshift tablet in your pocket 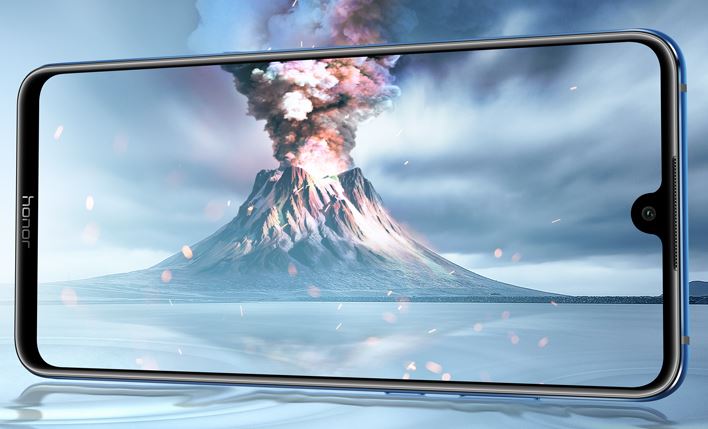 Although the Huawei Honor 8X Max is a smartphone, the display real estate the device comes with qualifies it to be a small tablet. You are getting a massive 7.12-inch full HD+ display screen, the first such size on a device that is being marketed as a phone, which essentially means you’ll be walking around with a tablet in your pocket.

With such a huge display screen, gamers and heavy media consumers will be at home with the 8X Max. If you love reading long posts on the internet, this is the device you should buy.

To go along with the huge display screen, the Honor 8X Max also packs a monstrous 5000mAh battery unit to keep it going. Some may feel Huawei missed out on the opportunity to cram an even bigger battery inside the spacious device, but if you feel the 5000mAh unit isn’t enough, Huawei has included support for fast charging technology to ensure you get back on the road in the shortest time possible. Unfortunately, you still have to deal with the old-school microUSB port for charging, a compromise some can still live with. 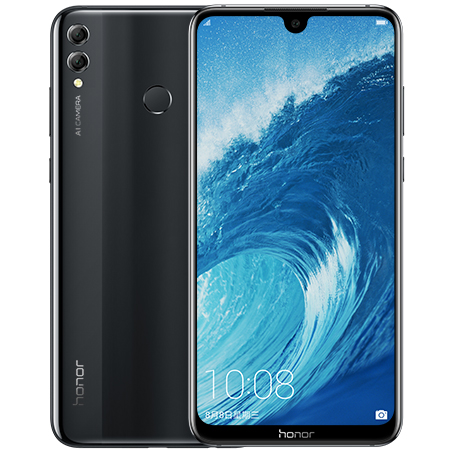 Since the launch of Apple’s iPhone X, we’ve seen some hideous copycats by various Android OEMs and while Huawei’s initial take on the notch wasn’t the worst out there, the latest design on the Honor 8X Max is just perfect. It’s not overly big as what is seen on the standard Honor 8X or Huawei P20 series, rather, it takes after the shape of a water drop, which is becoming common as we approach the end of 2018. It’s the same notch design seen on the OnePlus 6T.

With Android Oreo now behind us, smartphone owners want to know if and when their handsets will be upgraded to Android 9 Pie. While the outgoing Honor 7X is also expected to get past the current Oreo update, the Honor 8X Max and its smaller counterpart, Honor 8X, are guaranteed to receive the update to Pie well ahead of their counterpart.

As for when this OS will roll out, our guess is that it will arrive somewhere in Q1 2019, but we cannot give any assurances over this.

What do you think about the Honor 8X Max? Share your thoughts in the comments below.

How to create your own custom WhatsApp sticker pack 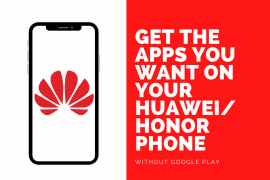 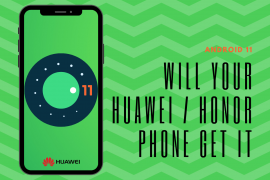 Will Huawei and Honor phones get Android 11? 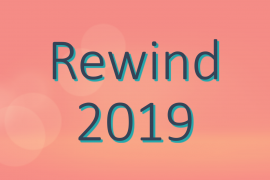 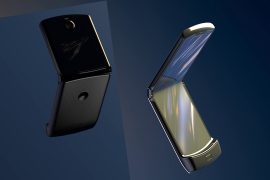 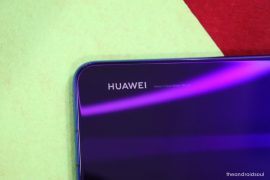 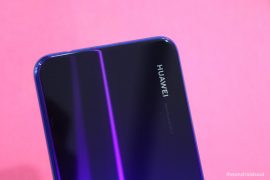