HTC America’s US president took yesterday to tweet that “it’s going to be an “exciting week” outside of the NCAA tourney because HTC has something in store for US customers related to the HTC One M9“. Now we only have to stop to consider that its been over two weeks since the HTC One M9 was showcased over at Barcelona and we can make a few shrewd guesses about the nature of its surprise. Its quite likely that HTC is finally getting ready to roll out the One M9 to consumers — at least those who are in the US.

Also by a strange co-incidence, T-mobile’s next big Uncarrier event also falls on Wednesday and in fact, the invitation card has the word “One” in it. So don’t be surprised if T-mobile does something fancy — such as announce the One M9 and offer immediate purchasing options for the device from its outlets. 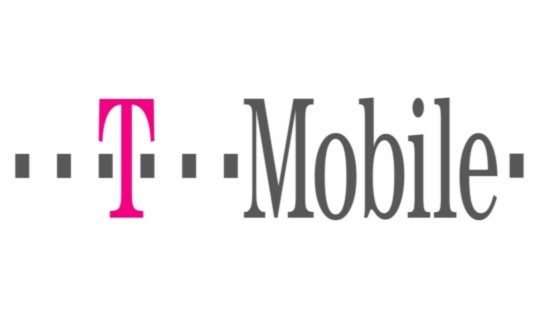 Yes indeed that can happen and in fact did happen only last year when Verizon — who carried the One M8 — had limited stocks of the One M8 ready for purchase in-store at certain of its outlets, and when you look at the fact that its been half a month since the device’s official unveiling, the limited-stock-ready-to-sell is something which would appeal to both HTC as well as its consumers.

Either way folks, get ready for the One M9 in the very near future. 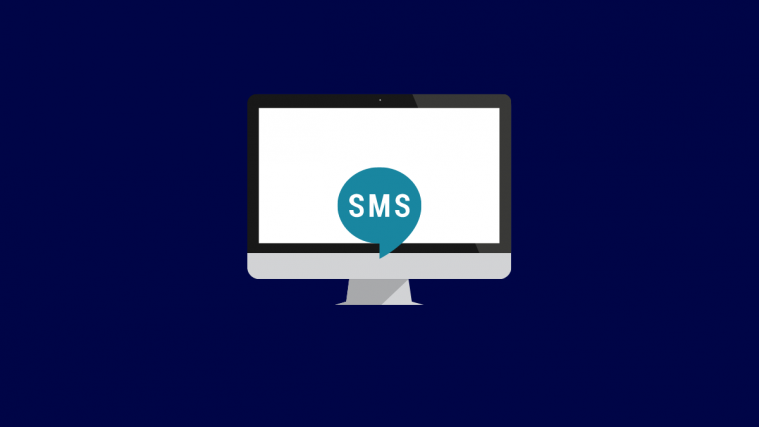 How to Send Texts to Android Devices from Mac 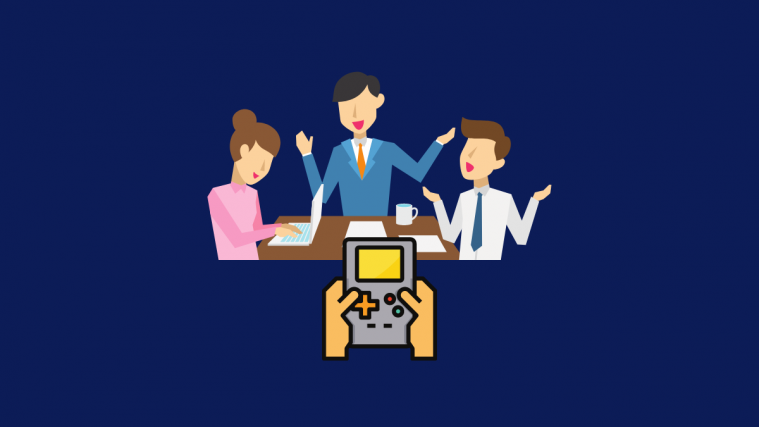 Best Android and iOS Games to Play at Work