How To Turn Off Scratch Sound When Writing with S Pen on Samsung Galaxy Note 20, Note 10, and Note 9

Samsung’s new Galaxy Note 20 flagship is definitely all that and more. The phone is packed to the brim with the latest features available in the market. But the crowning jewel in this 2020 flagship is the S Pen. Samsung has truly perfected the S Pen over the years, from the clunky piece that was attached to the first Galaxy Note, to the slick precise piece of technology now lodged into your Note 20.

The S Pen has a ton of cool features. But one, in particular, maybe annoying to some users. In this article, we will cover how to disable the pencil-on-paper sound that the S pen emits while writing on the screen.

This feature is available on Note 9 as well as Note 10, so users of these devices too can use the guides here for their benefit if they find the scratch sound irritating.

What is the Galaxy Note 20 pencil-on-paper/scratch sound? 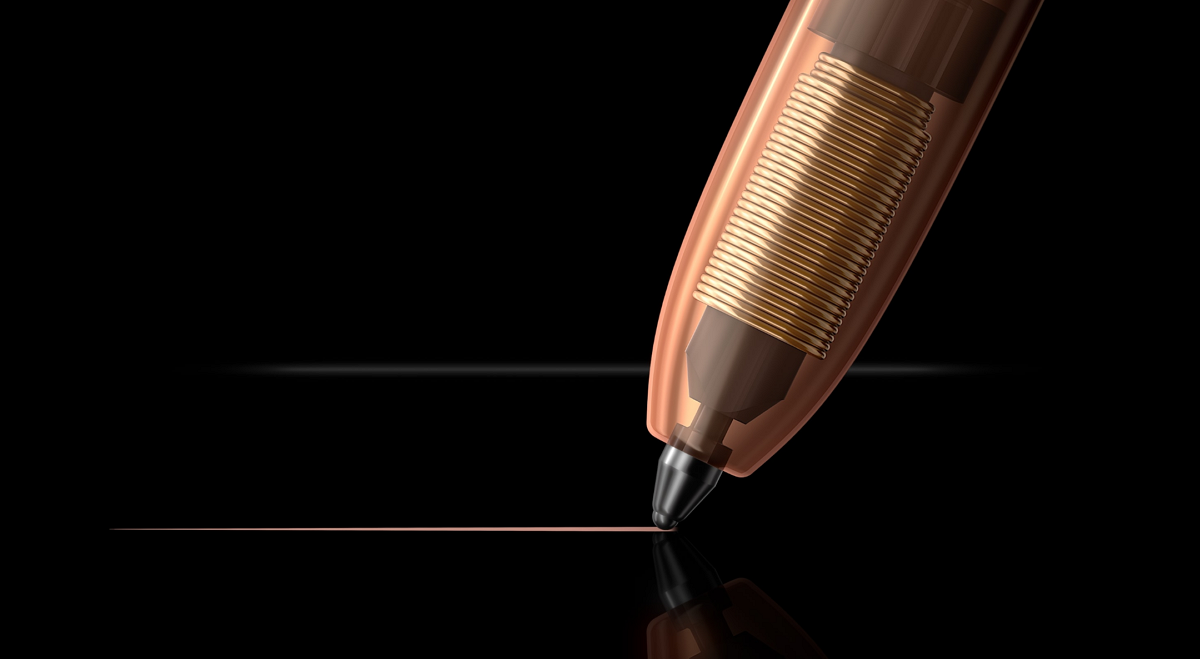 The Samsung Galaxy Note 20 houses the most advanced version of their iconic S Pen. The S Pen has come to be synonymous with the Note series, basically setting it apart from every other phone on the market.

Samsung added a sound effect while using the S Pen to make users feel like they are actually writing on a piece of pepper. The sound is quite accurate to a pencil scratching over paper. Whenever you use the S Pen to write or draw on the screen, you can hear the pencil-on-paper sound. If you do not use the S Pen very often, then you may not think too much of this sound. However, for people who use the pen as a sketching tool, the constant pencil-on-paper sound could get annoying.

Related: How to get Pixel Launcher on your Samsung, OnePlus, Huawei, Motorola or any other device

How to disable the scratch sound when writing with Pen

Well, there are two ways you can get rid of that scratching sound you hear every time you try to write on your Galaxy Note 20. Of course, if you miss the sound too much, you could always bring it back.

You can also completely disable the S Pen sound from the device settings. It should be noted that doing this will also turn off the sounds when you insert or remove the S Pen from your phone.

Scroll down to the ‘Feedback’ section and toggle the ‘Sound’ button off. 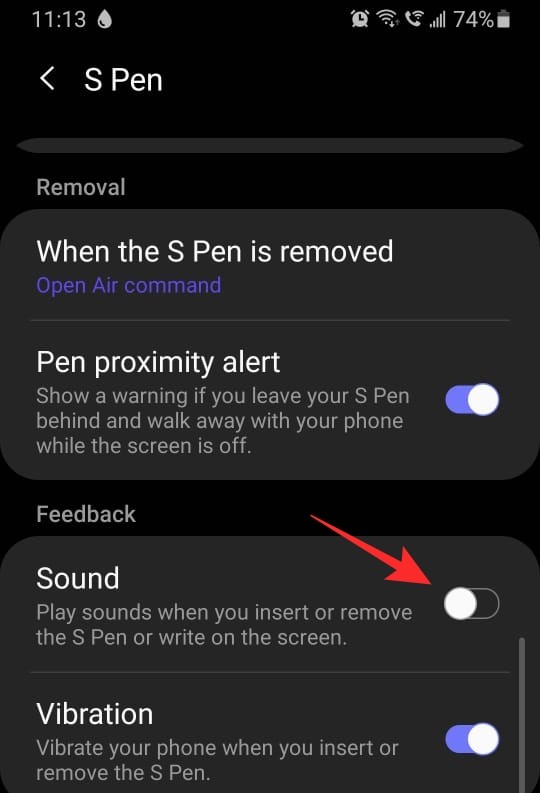 If you only use the S Pen occasionally, you don’t have to worry about disabling the setting itself. You could simply turn down the system volume that would in turn mute the pencil-on-paper sound emitted by the S Pen.

The S Pen sound is tied to your System volume. To lower the System volume, press the volume down button on your phone. Now tap the little drop-down arrow that appears beside the volume bar. 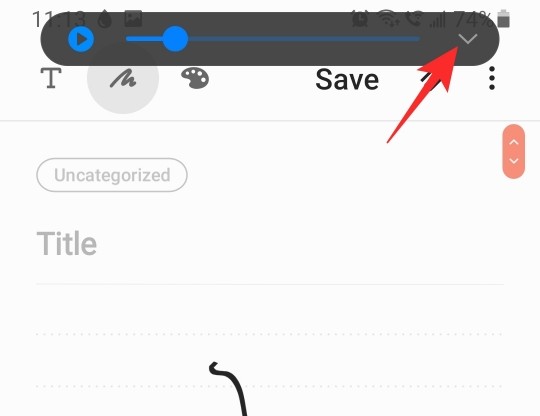 Drag the slider under ‘System’ all the way to the left to mute the S Pen sound on your device.

Well, there you have it. Now you know how to turn off the pencil-on-paper sound for the S Pen on the Galaxy Note 20. If you have any queries, feel free to reach out to us in the comments below.

How To Get Google Meet Meeting On TV

What is TikTok Creator Fund And How Does It Work?