With so much content being shared online, it’s sometimes tempting to want to take screenshots of whatever you see. But you never know if the app you’re browsing through is sending notifications to the other person whose pictures you might be taking screenshots of.

Starting with Snapchat and gradually moving over to Instagram (and discontinued later), social media apps started alerting users when their pictures, videos or chats were being screenshotted of. While there’s nothing stopping you from taking a screenshot, it might sometimes be embarrassing when the other user is being alerted of your screenshots.

To save you from such a scenario, we’ve now found a way to take screenshots secretly on Snapchat and any app that detects screenshots and notifies the other user.

How the app works

Private Screenshots has a presentation mode that captures a phone screen’s content for the time it’s switched on for. The screenshot button then saves the picture into an image file and the entire process ensures no broadcast message has been sent about the screenshot.

Another quirky feature about the app is that the files saved by Private Screenshots cannot be accessed by other apps on the phone. This is because the app saves all the images into a hidden directory inside your storage.

Private Screenshots does not work on Netflix, private chats on Telegram, Tor Browser or Incognito mode inside Chrome. The app will instead display a black screen or an error when capturing.

How to Enable Dark Mode on Windows 11 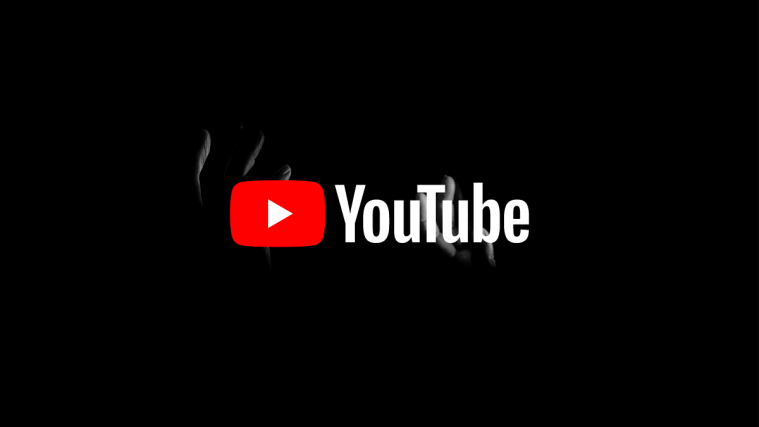 YouTube PIP Not Working on iPhone? How To Fix in 8 Ways