Ever since we’ve taken the leap from regular old mobile phones to smartphones, the internet has become an inseparable part of our lives. Thanks to smarter connectivity options through 4G LTE, fast internet speeds on mobile devices has become the norm. But no matter how fast mobile internet gets, it will never truly replace our dependency on wireless network connections through Wi-Fi.

We’ve all faced those times when someone comes over to the house and casually asks for the Wi-Fi password. As a good host, you’re obliged to offer it to them, and although you don’t mind them leeching some of the bandwidth off, do you really want to give out your Wi-Fi password every single time? Thanks to the simple and useful QR Code Generator app, you can not only give out access to your Wi-Fi network freely without having to spell out your password every single time.

Related: Wi-Fi calling on Android: Everything you need to know

The idea behind this guide is to create a QR Code that can be easily scanned to join a Wi-Fi network without having to even enter the password. But before you can do this, you need to find the SSID and the Network Encryption Type of your Wi-Fi network. 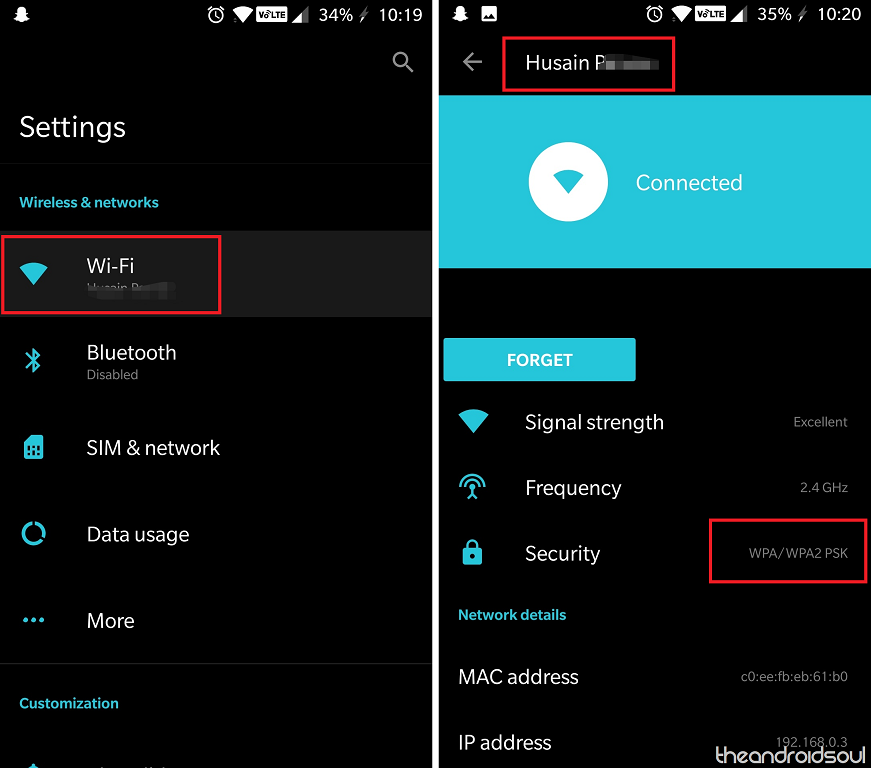 With the network details fetched, all you need to do is download the QR Code Generator app to create the QR Code for your personal Wi-Fi network. Related: How to fix WiFi issues on Galaxy Note 8

Step 3: Connecting to the network using the Wi-Fi QR Code

Some devices like the iPhone (after iOS 11) come with the ability to simply open the app and grab a picture of the QR Code to sign into the Wi-Fi network. However, most Android devices come with a built-in QR Code scanner app, or you can get one for free from the Google Play Store. 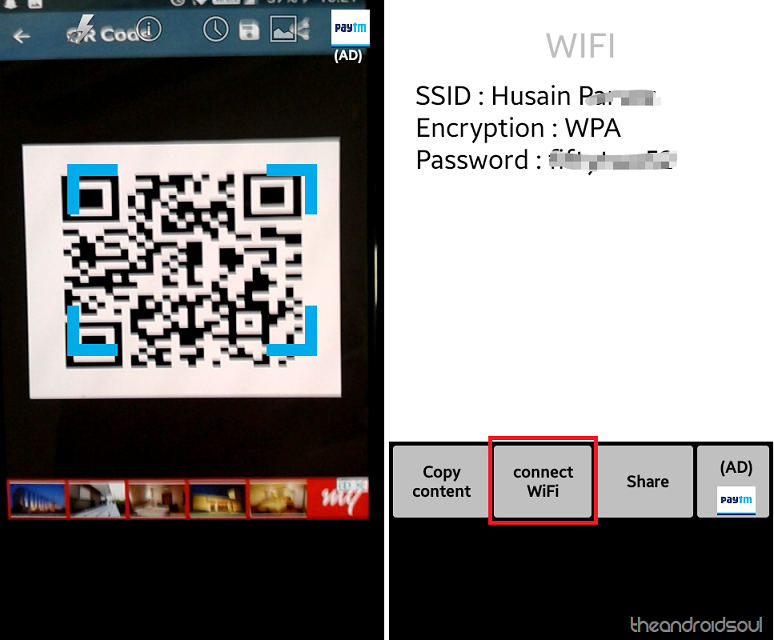 Don’t you think this is the easiest way to give out your Wi-Fi password the next time you have a large house party?