Google has clarified time and again: Youtube Music is the future. Even if you have a Google Play Music subscription, you’ll eventually have to migrate to Youtube Music, whether you like it or not. We know it’s coming, but Google still hasn’t made the migration process mandatory due to a couple of pretty valid reasons.

Despite YouTube’s humongous music library, the YouTube Music app isn’t as polished as Google Play Music or its primary competitions — Apple Music and Spotify. However, with an exciting inclusion, the app has taken yet another step in the right direction.

After periodically introducing the ability to sort album and other content in Library, YouTube music has now introduced a Released playlist. Similar to Apple Music’s New Music Daily and Spotify’s New Music Friday, YouTube Music’s Released playlist will contain the 50 “hottest” tracks of the week. Yes, it’s nothing revolutionary, but it’s a section the app couldn’t have done without.

For many users, the Released playlist is being conspicuously displayed in the Home feed. But some unfortunate consumers have not seen the playlist populate their feed. If you, too, haven’t observed the welcome change, there are a couple of steps you can perform to access the playlist. 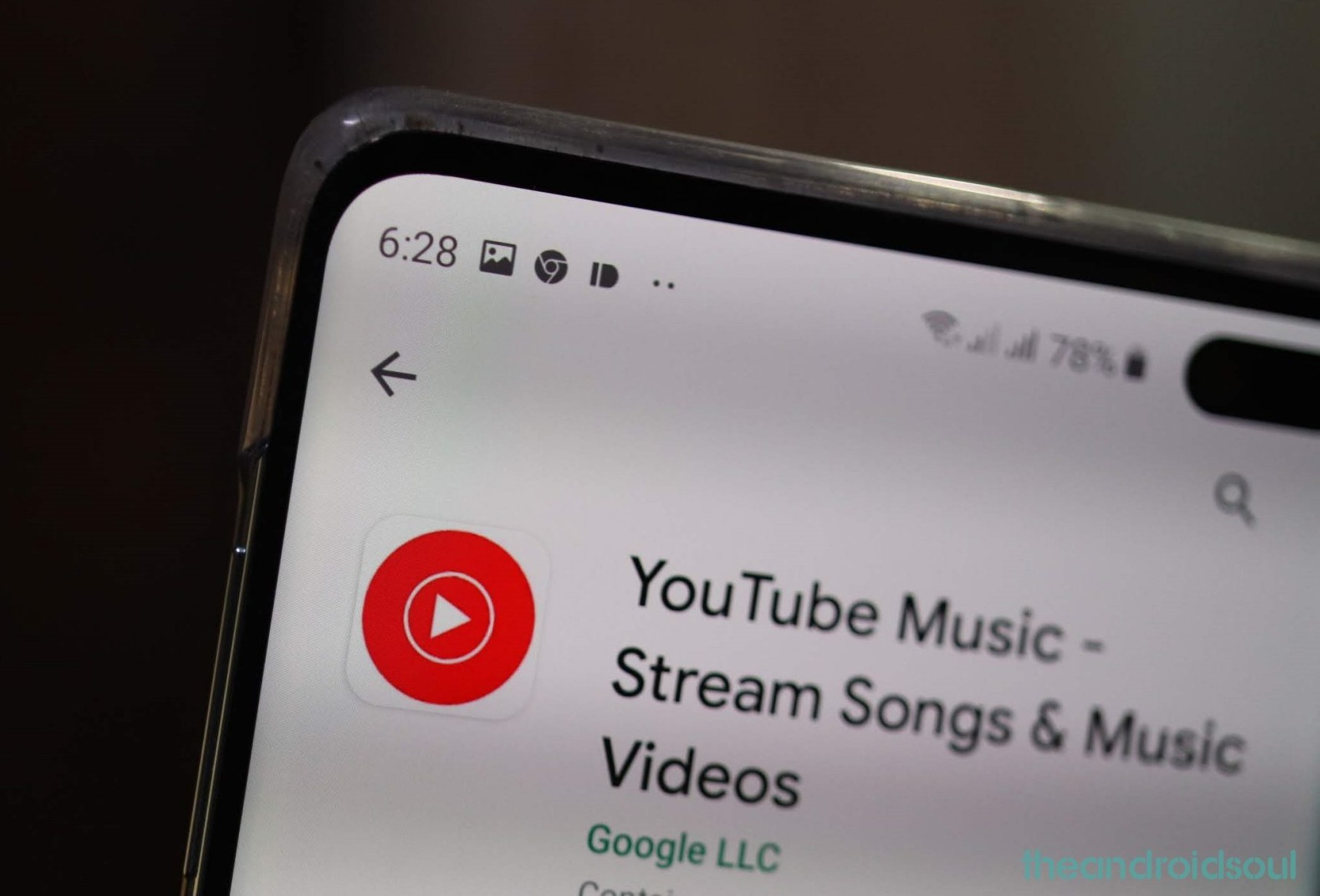 The Released playlist gets you top 50 songs of the week, and it’s refreshed by Google every Friday. You may already have it. To check, open your YouTube Music app, tap on the home button (lower left), and see if you have the Released playlist right there.

If not, then here’s how you can get the Released playlist:

Step 1: Go to Released Playlist by clicking on this link. This will open the Released playlist on the web.

Step 2: Once there, click/tap on Add to Library. 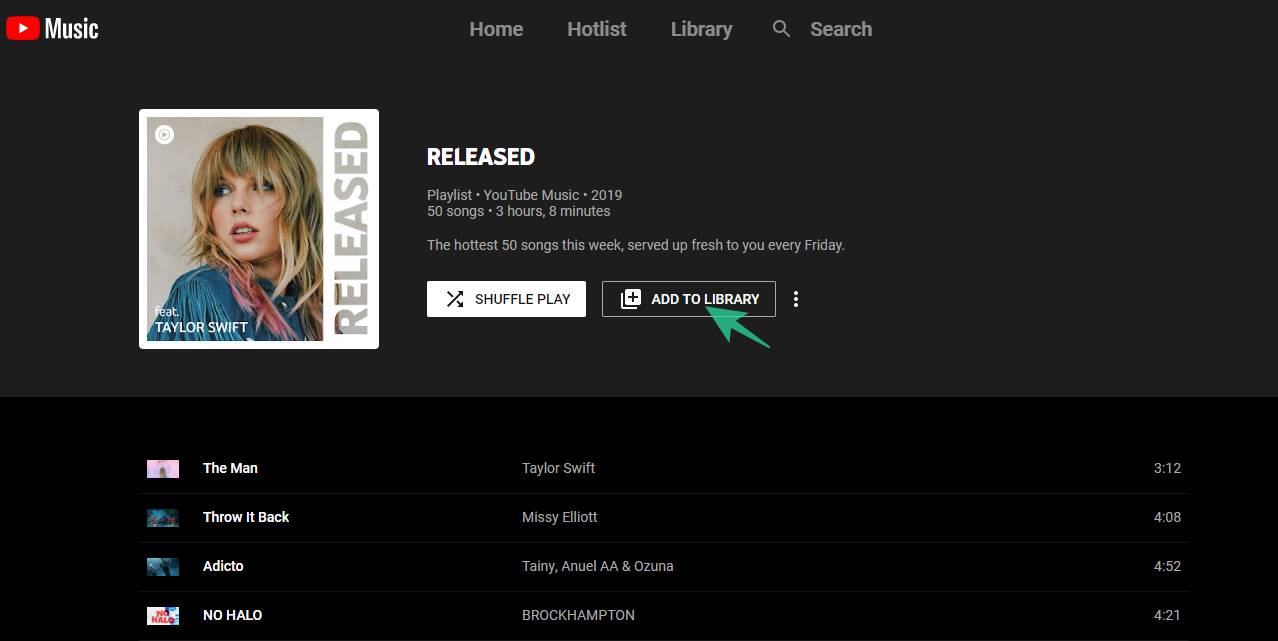 Step 3: Open the YouTube Music app on your phone.

Step 6: You will find the Released playlist at the very top of all your Playlists (because you just added it). Done!

So, that was a quick way to get the Released playlist to make sure your phone always has the updated list of top 50 songs at the moment, downloaded too.

One more way to get the latest songs on YouTube

YouTube Music also has a playlist called New Release Mix, which curates the playlist based on your taste and not just shows the 50 “hottest” tracks.

To find it, just open the app, tap Home, and look out for the playlist. It should be there.

Well, even though they both strive to give top songs, there is one major difference. While the new launched Released playlist gets you Top Songs in the world at the moment, the New Release Mix playlist suggest the top songs as suited to your taste. So, the latter is personalized while the former is not.

Let us know what are your thoughts on the Released playlist from Google.

How to activate your unlocked Galaxy Note 10 on Sprint, T-Mobile, AT&T and Verizon