How to get iOS Emojis on Android

For as long as humans have coexisted as a society, we have communicated through various means, including sign and spoken language. While the evolution of Emojis may make it seem like a new phenomenon, we’ve been using characters and symbols to express ourselves for thousands of centuries. In the modern world of texting, living without Emojis seems unfathomable, which is why all mobile manufacturers include them, and so do all mobile app developers.

The quality and quantity of Emojis is one other field over which Android and iOS fight it out, and admittedly, iOS seems to come out on the top. Android users have ever since been trying to get their hands on iOS Emojis, but unfortunately, there’s no official way to do so, and most of the workarounds tend to be quite messy, until now. Thanks to Magisk and user theobch for creating the Magisk Module named iOS 11.1 Emoji, you can systemless replace the default Android Emojis with the cooler iOS Emojis instantly.

How to get iOS Emojis on Android with Magisk

Stating the obvious, you will need Magisk systemless root installed and running on your Android device to get iOS Emojis on Android the easiest way ever. If you don’t have Magisk yet and wish to install it first, follow the guide below.

→ How to root Android with Magisk

To get Systemless root via magisk, you will need TWRP recovery installed with system kept as Read Only.

If you have already modified the system (or have installed anything using TWRP), then you will have to go ‘back to stock’ by flashing flash a firmware (stock ROM) on your device to remove custom recovery and/or root. Then install TWRP, boot into TWRP, and upon TWRP’s first boot, tap on ‘Keep system tap on ‘Keep Read Only’ when it asks for it. Then follow the Magisk guide linked above to get Systemless Root in which system stays not_modified but you still get root access. Got it, eh? 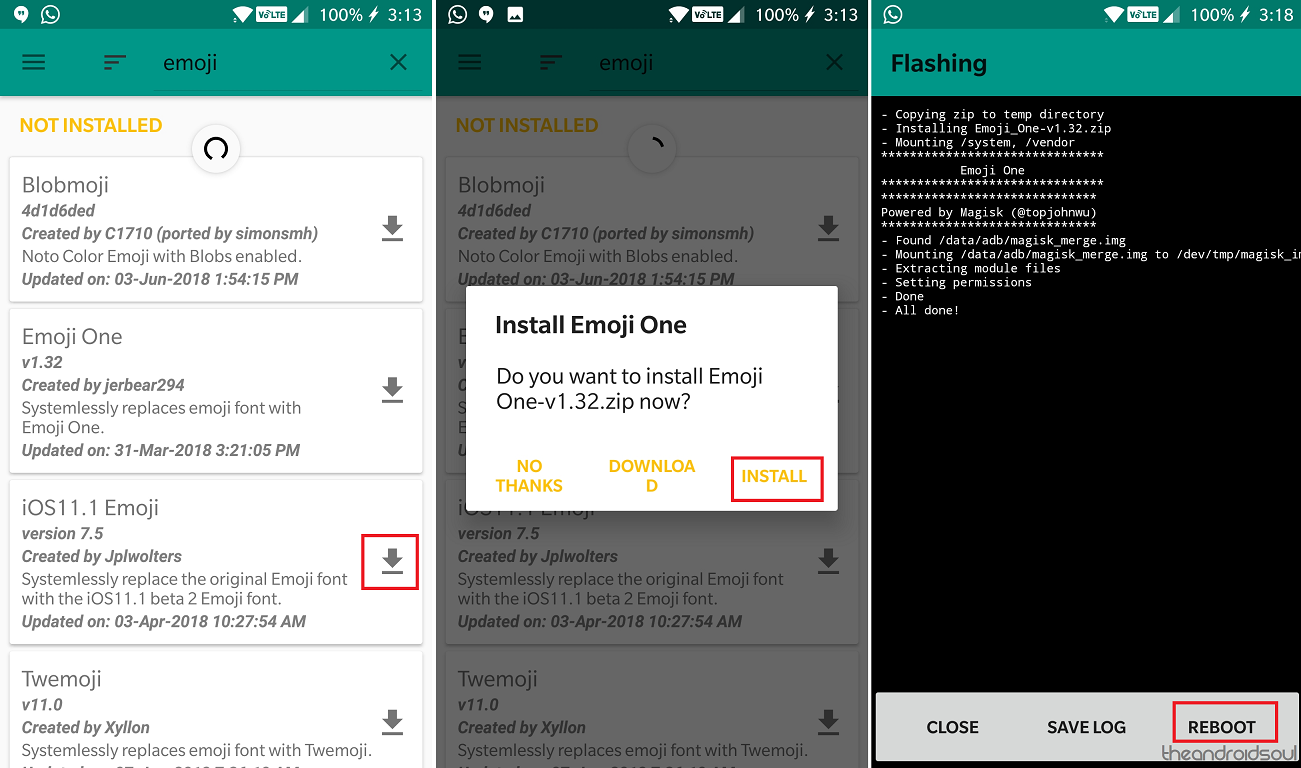 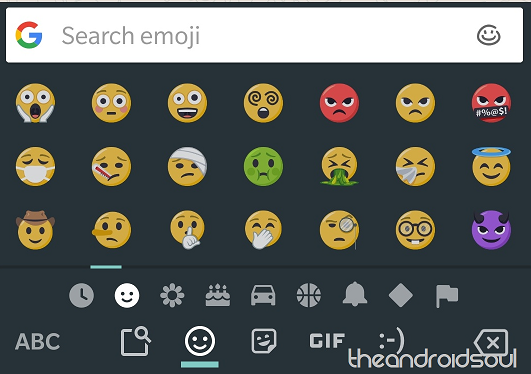 That’s all you need to do! You can now head over to any app on your Android device, tap on the Emoji icon and start viewing and using the iOS style Emojis.