Users are reporting force close and app installation failure issues with the new ART module introduced in Android 4.4 KitKat. This only happens upon switch from Dalvik to ART, and switching back to Dalvik resolves the issue.

The new ART module introduced with Android 4.4 is a step ahead of Dalvik (a Just-In-Time compiler), promising even faster performance. The ART module is an Ahead-Of-Time compiler. It’s responsible for how the code for apps installed on the system is compiled which directly affects the responsiveness of apps upon launching, multitasking and running in background.

Now this ART has only been introduced and has been kept disabled by default on Android 4.4. Users can however choose to switch to ART module from Dalvik from ‘Developer options‘ menu in device’s settings. But switching to ART causes certain apps to force close, this isn’t a issue at large for now since only a few apps are not supporting ART and it itself is kept disabled by default.

Below is the list of apps having issues with ART:

Other than the apps listed above, more apps could be having issues with the new ART. Bookmark this reddit post for updates on ART Broken apps.

Among the apps listed above, WhatsApp’s incompatibility is the most disappointing of all. It has already been reported to Google on AOSP Issue tacker forum and a Google official has acknowledged the issue and has promised a fix for it to be published soon in AOSP.

This is not the fault of the WhatsApp application. The ART verifier was blocking the installation of this app, but we are going to fix ART to address this issue. I’ll update this bug when the fix is in AOSP.

The issue with installation failures for Dalvik or ART causing an app not allowing the app to be installed in the future is a serious bug, but not a new issue in Android 4.4 KitKat. The only solution that I know of for a non-rooted device is to factory reset (aka wipe data). If you root, removing the /data/app directory seems sufficient to allow reinstall.

However, no comment has been made on when the issue will be released in actual device builds. 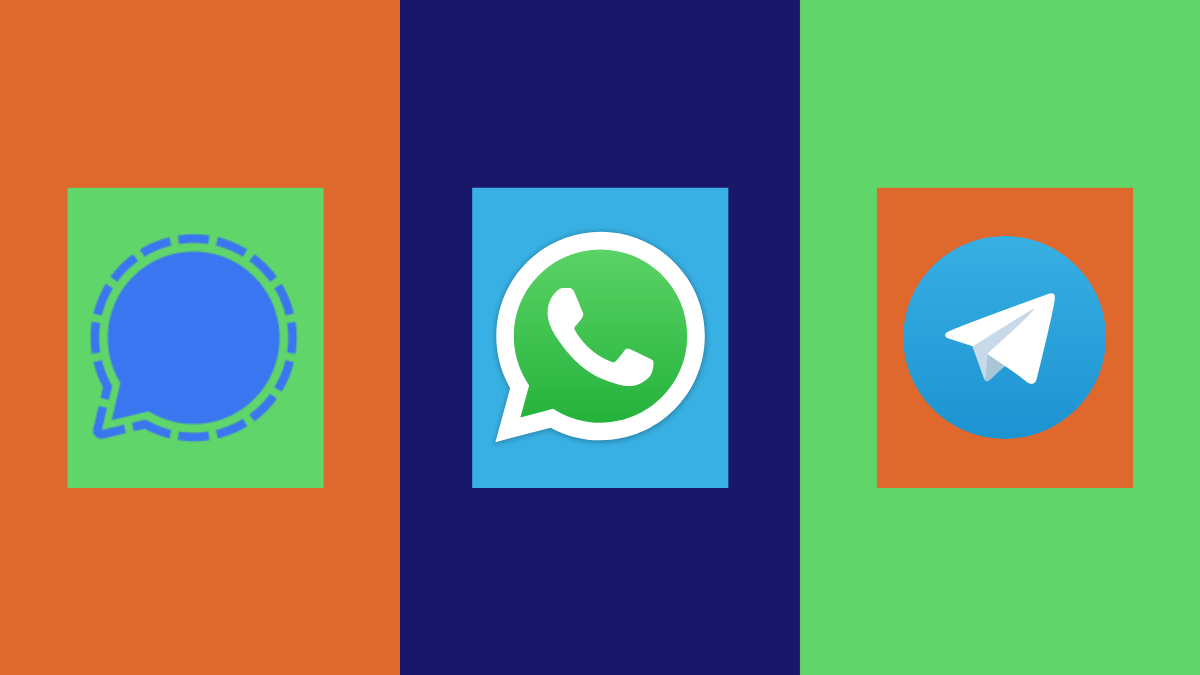