A few days back, there were claims that Samsung Galaxy S6 started receiving the Android 5.1.1 Lollipop update. While there no official confirmations regarding the same, Google seems to have posted the factory images of the update for select Nexus 10 and Nexus 7 devices.

The Android 5.1.1 Lollipop firmware being an incremental update will bring a slew of bug fixes and enhancements. The update will carry the build number LMY47V and it is available for the Wi-Fi variants of the Nexus 10 and both the Nexus 7 tablets. 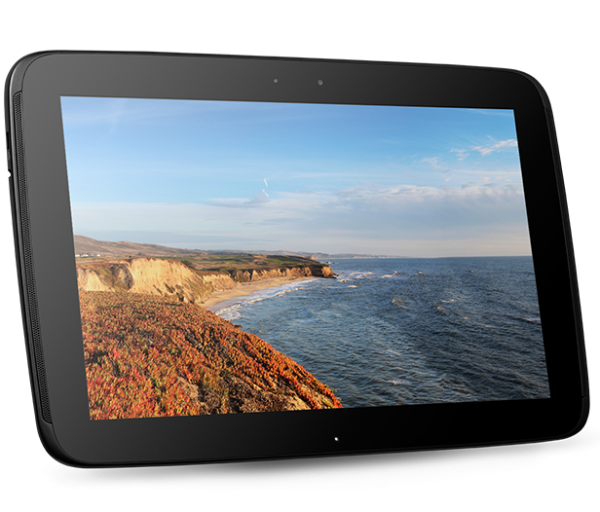 To remind you, the factory images are meant for the developers and enthusiasts who like to install the firmware before its OTA rollout.