Is a Pixel 3 XL Lite also under the works?

Self-proclaimed “SupaStar” leaker, OnLeaks, took to Twitter to tell the world about a rumored phone from the Pixel series, the Pixel 3 XL Lite, a toned-down version of the flagship device. This device is reported to feature a no-notch look and is similar in size to the Pixel 3 XL. We had previously heard about a Pixel 3 Lite version as well.

It must be remembered that way before the Pixel leaks drama unfolded with numerous image renders and prototypes leak, this guy had claimed to know what the flagship phones would look like and his predictions were almost 100 percent accurate! Does this mean that a Lite version is indeed around the corner? 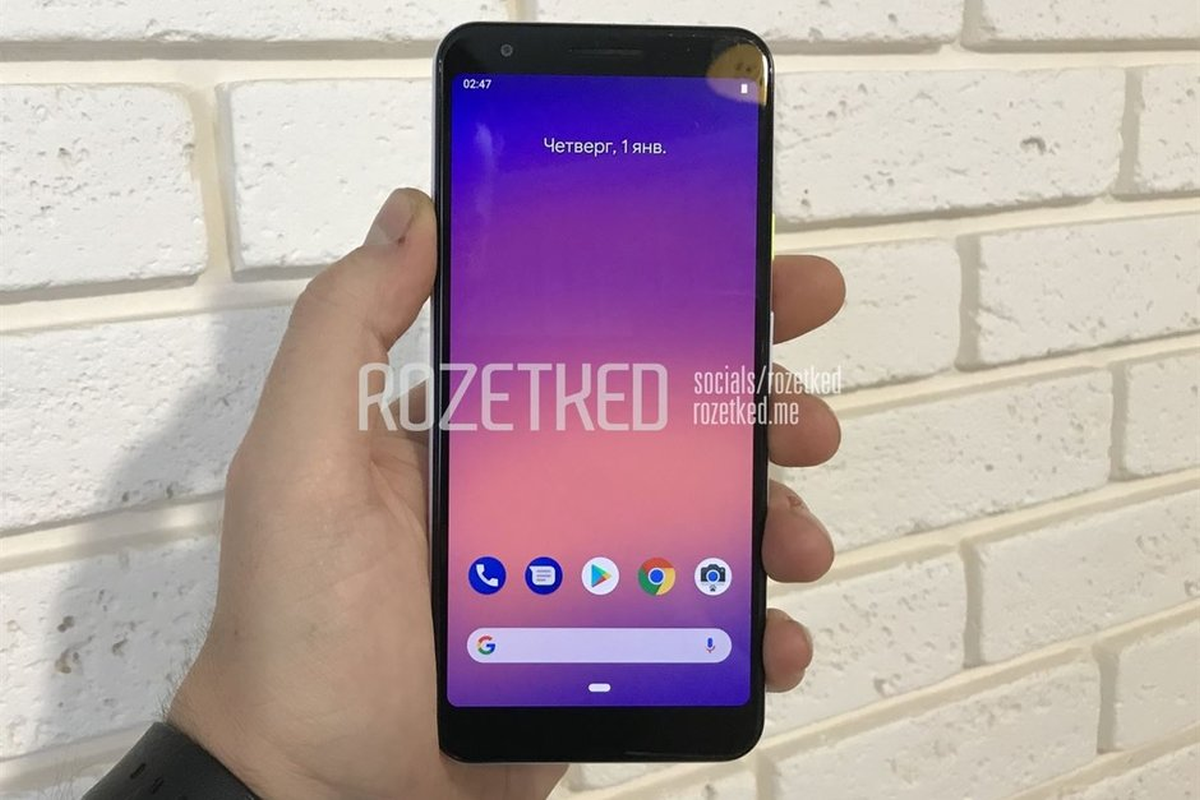 Looking at how things have panned out with numerous bugs being reported day in and day out on social media and the ridiculously high pricing of the Pixel 3 phones, it might not be an entirely bad idea to roll out a cheaper and toned down variant that’s more stable while offering the same camera quality that Pixel fans adore.

However, since there has been no word from Google, we need to take this news as merely a rumor. Yes, this leaker is known to be accurate about his predictions but Google doesn’t have a history of releasing such phones and we won’t be surprised if it doesn’t this time around either.

The images that we’re seeing doing rounds on the internet might just be canceled prototypes that are now leaking long after the flagships have been released. But who knows really? Only time will tell if there’s even a speck of truth in these rumors and we’ll be keeping our eyes and ears on it before giving the final word.

Samsung Galaxy On8 Pie update news and more: Android 9 with One UI available