Gmail has been up for a major upgrade for a while, especially since it plays a major role as part of the Google search engine.

The confidential mode was one of the major security features introduced as part of Gmail’s big Material Theme redesign on April 25, 2018. While the rest of us waited patiently to get this update, Google opened the Confidential mode for Gsuite in beta on March 7, 2019. It looks like this feature has passed because Google announced a full rollout to the general population starting from June 25, 2019.

Once Confidential mode is active, you can send and open private emails.

The confidential mode will provide built-in information rights management controls by allowing senders to create expiration dates and revoke previously sent messages. It will also support additional authentication via text message ensuring that your email remains in your control even after it is hijacked. Also, the built-in Information Rights Management (IRM) removes the option to forward, copy, download or print messages to protect private information from reaching the wrong hands.

We have a lot to look forward to as Gmail admins and users. Google is looking at a full rollout from June 25 and this mode will be switched ON by default. 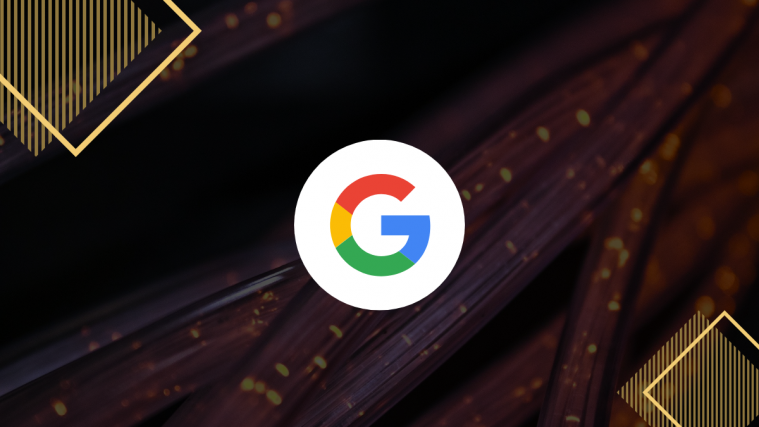 How To Save Images From Gmail Directly to Google Photos

Published on 17 days ago 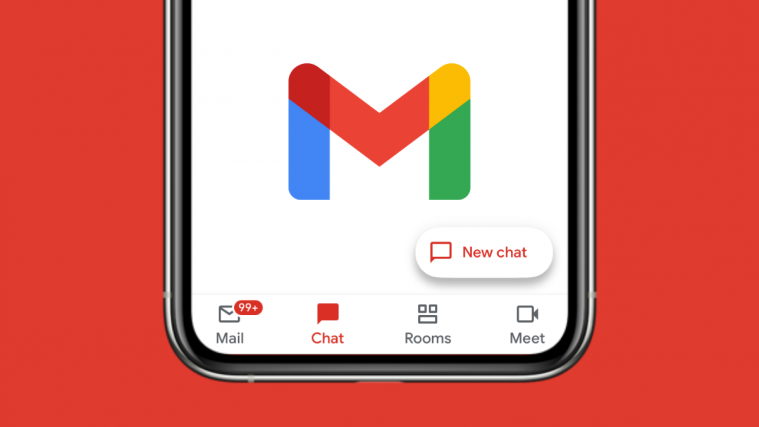 How To Remove Chat in Gmail App on iPhone and Android