Galaxy S8 batteries to be supplied by a Japanese manufacturer

In a surprising yet kinda expected move, Samsung has partnered with a new battery supplier from Japan for its upcoming high-end flagship Galaxy S8, replacing supplies from China. The Murata Manufacturing Co. Ltd, a Japanese manufacturer of electronic components based in Kyoto, has been roped in as the new battery supplier for the premium smartphone.

The move comes amidst the Galaxy Note 7 battery fiasco which caused Samsung a 7 trillion Won loss last year. Cautious enough not to let history repeat itself, the company has spent another 150 billion won (US$128.8 million) for Galaxy S8 battery safety measures. There’s also the 8 point battery safety check. With so much riding on, it could not possibly take the risk of tagging along old acquaintances associated with the Note 7 battery.

The replacement of battery suppliers by Samsung Electronics is believed to have had a major impact on the Galaxy Note 7 spark, which led to product discontinuance. On July 23, it announced that the cause of the Galaxy Note 7 fire was a battery fault. At that time, Samsung analyzed that ATL’s battery caused a fire due to abnormal fused protrusions, no insulation tape, and thin membranes.

The roping in of a Japanese battery supplier also puts to rest the rumors doing the round that Samsung might use LG Chem battery in Galaxy S8.

However, in the field of monolithic batteries (lithium polymer batteries) that are used to power latest smartphones, ATL still leads and is the world’s largest producer of lithium-polymer batteries.

Samsung SDI took a step back in the field of integrated battery as Samsung insisted on a detachable battery. Samsung SDI also acknowledged this by stating that, ‘Chinese companies have concentrated on polymer batteries for the past several years and we have not had a competitive advantage.’ The situation may soon be reversed depending on the Galaxy S8 response. 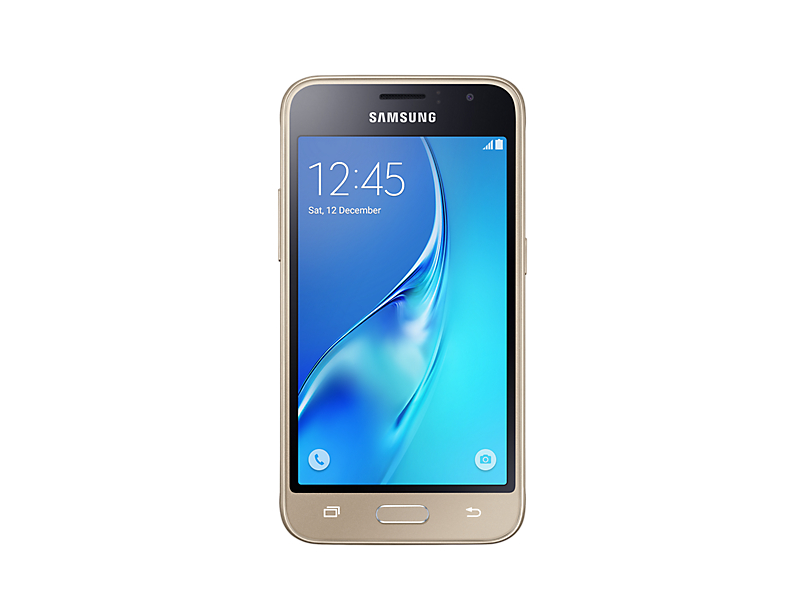