Galaxy Fold to be offered on AT&T and T-Mobile at launch, Verizon and Sprint left out

Update [June 15, 2019]: After Best Buy, AT&T and even Samsung canceled pre-orders for the Galaxy Fold, reports emerged that the device would get a new release date somewhere in July 2019. However, the company has reportedly denied these claims, implying that we won’t see the Fold until probably August alongside the Galaxy Note 10 or maybe after the Note 10’s launch. The original post continues below.

Samsung unveiled the Galaxy Fold at its Unpacked 2019 event yesterday and while on stage, the tech giant revealed some important details about the pricing and release date of the foldable handset. And now we have even more info about the carrier availability of the Fold in the U.S.

At the event, Samsung mentioned that the Galaxy Fold will begin selling in the U.S. on April 26. The device is set to be the most expensive smartphone yet from the Korean company, commanding a price tag of about $2000.

When it arrives in the U.S., the Galaxy Fold will be sold through AT&T and T-Mobile carriers, Samsung notes, but it doesn’t mention whether the device will at some point be made available on Verizon and Sprint. 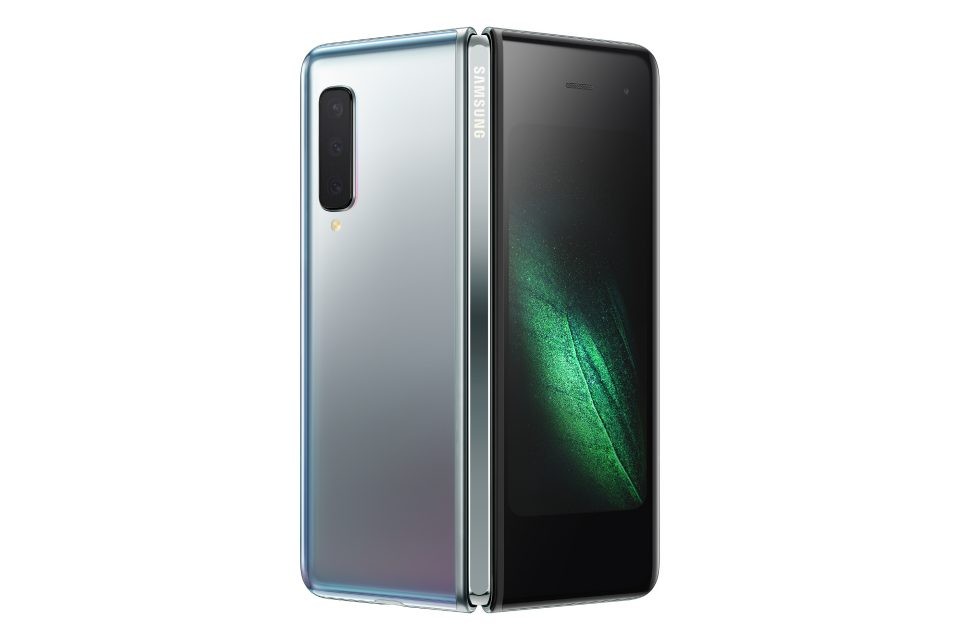 Whether this has anything to do with supported network bands or just a matter of carrier exclusivities like in case of the Galaxy S10 5G and the Big Red is still unknown, but since we also expect an unlocked model for the U.S. market, its likely this one will be compatible with the two CDMA carriers, but for now, we can’t know for sure.

The Galaxy Fold is one of the most futuristic smartphones you’ll see this year. It comes with a dual 7.3-inch 4.2:3 QXGA+ Dynamic AMOLED and 4.6-inch 21:9 HD+ Super AMOLED display screen; a massive six cameras that include three on the back (16MP ultra wide angle + 12MP standard lens with dual aperture + 12MP telephoto lens and 2x optical zoom), two on the front (10MP + 8MP RGB depth sensor), and one cover camera with a 10MP selfie lens. 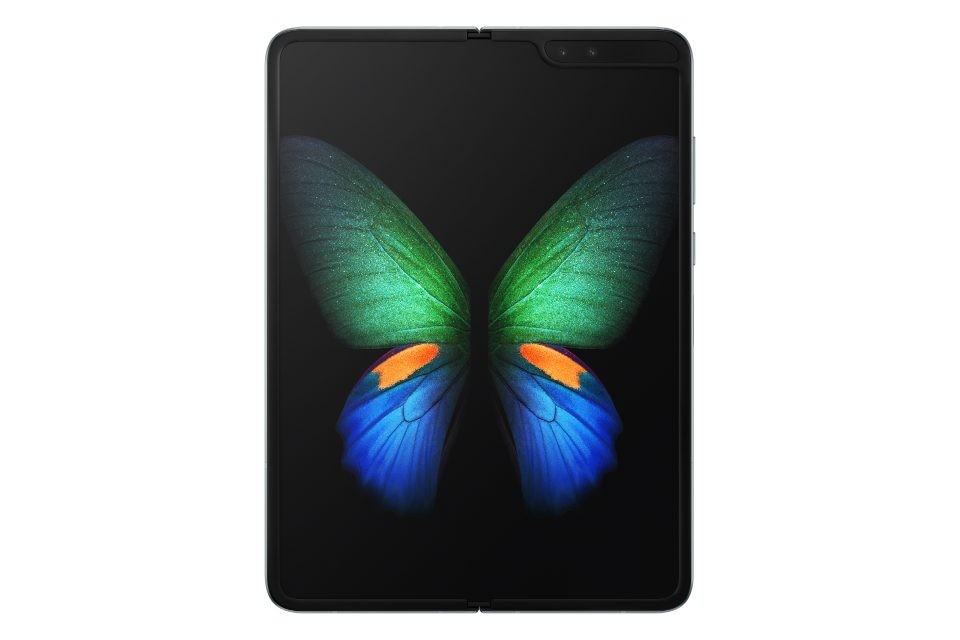 Under the hood, a Qualcomm Snapdragon 855 runs the show alongside 12GB of RAM and 512GB of non-expandable internal storage and keeping it alive is a 4380mAh battery unit that supports both fast wired and fast wireless charging tech via a USB-C port. Like the S10 trio, you also get support for reverse wireless charging.

In terms of software, the Galaxy Fold has Android 9 Pie pre-installed with Samsung’s One UI running on top, adding features like multi-active window and app continuity for a seamless transition between the cover and main screens.

Here are all the official cases and accessories for Galaxy S10, S10 Plus and S10e