Samsung did surprise us today when they started rolling out Oreo for the Galaxy A5 2017. We expected Samsung to show Android 8.0 love to Galaxy S7 handsets first, but it seems that had a thing for the A5 2017 sets than their flagships ones from the same year.

Anyhoo, as you may very well know, the software update rollout is a gradual process, and it may take Samsung weeks before it finds your device for the Oreo update. Luckily, we have the Galaxy A5 Oreo firmware with us now, which means you can install the Oreo update on the Galaxy A5 2017 near you without waiting for Samsung to seed it out for you as an OTA.

BTW, Samsung never released the 2018 edition of the Galaxy A5, at least technically, because this year, they released a new Galaxy A8 and A8+ (in place of Galaxy A7 2018). But, the A8 and A8+ are yet to get a taste of Android Oreo. 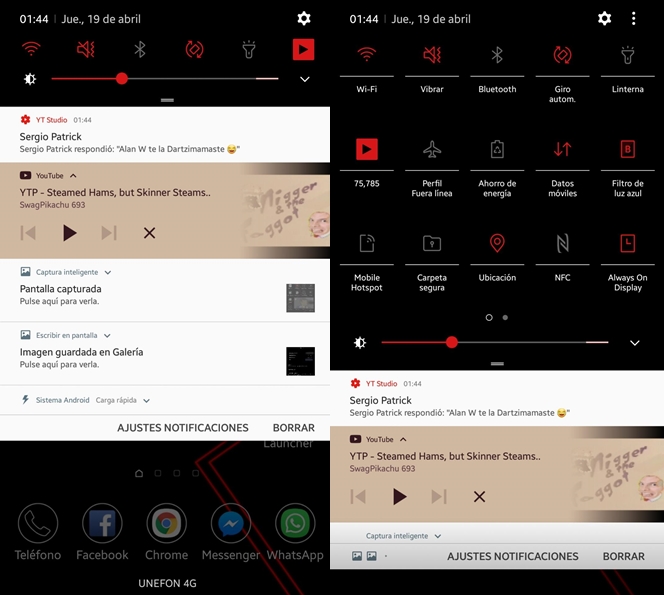 So, do let us know in the comments section below if you need any help regarding installation of Oreo update on your Galaxy A5 2017 edition via Odin software. 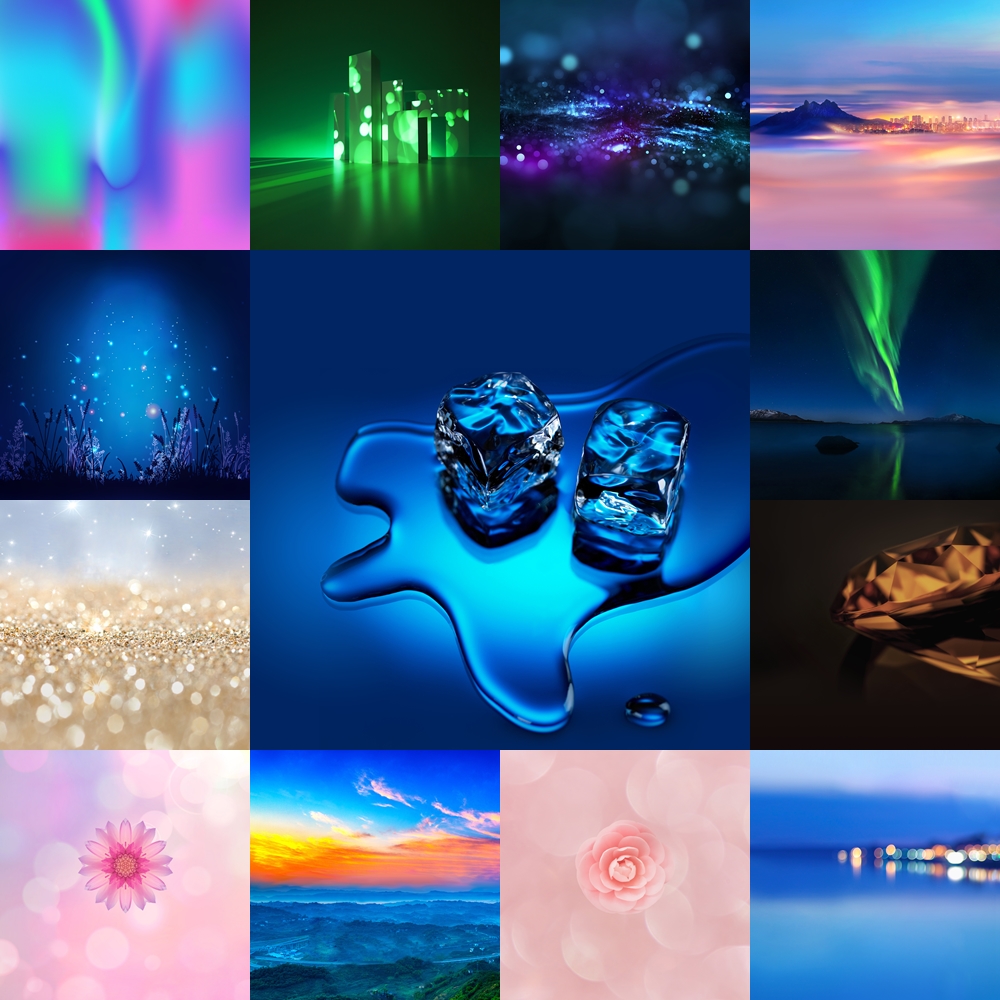