You may be a fan of the original Google-powered Android UI, but there’s no denying the fact that Samsung knows a thing or two about giving a fresh look to its devices. While the TouchWiz has been hated and loved at the same time over the years, the subtle design elements of Samsung Experience UX have been widely been positively accepted by the user base. In addition to this design experience, Samsung has introduced the Good Lock app back in 2016, which brought a wave of customization to the lock screen and other interface areas of Galaxy devices.

Two years later, the South-Korean tech giant is rolling an overhauled version of the Google Lock app is finally rolling out, based on the report from Chinese leaker Ice Universe. Although the Good Lock 2018 version is officially available only in the South-Korean version of the Galaxy Apps, Ijaz Farooq over at XDA was able to bring us the Good Lock app along with additional bells and whistles that have been released by Samsung in their home country.

Along with the Good Lock APK file, you’ll be able to install 8 more apps that bring UI and lock screen customization to Galaxy devices running Android 8.0 Oreo. All of these have been included in a .ZIP file, which you can download using the link given down below. 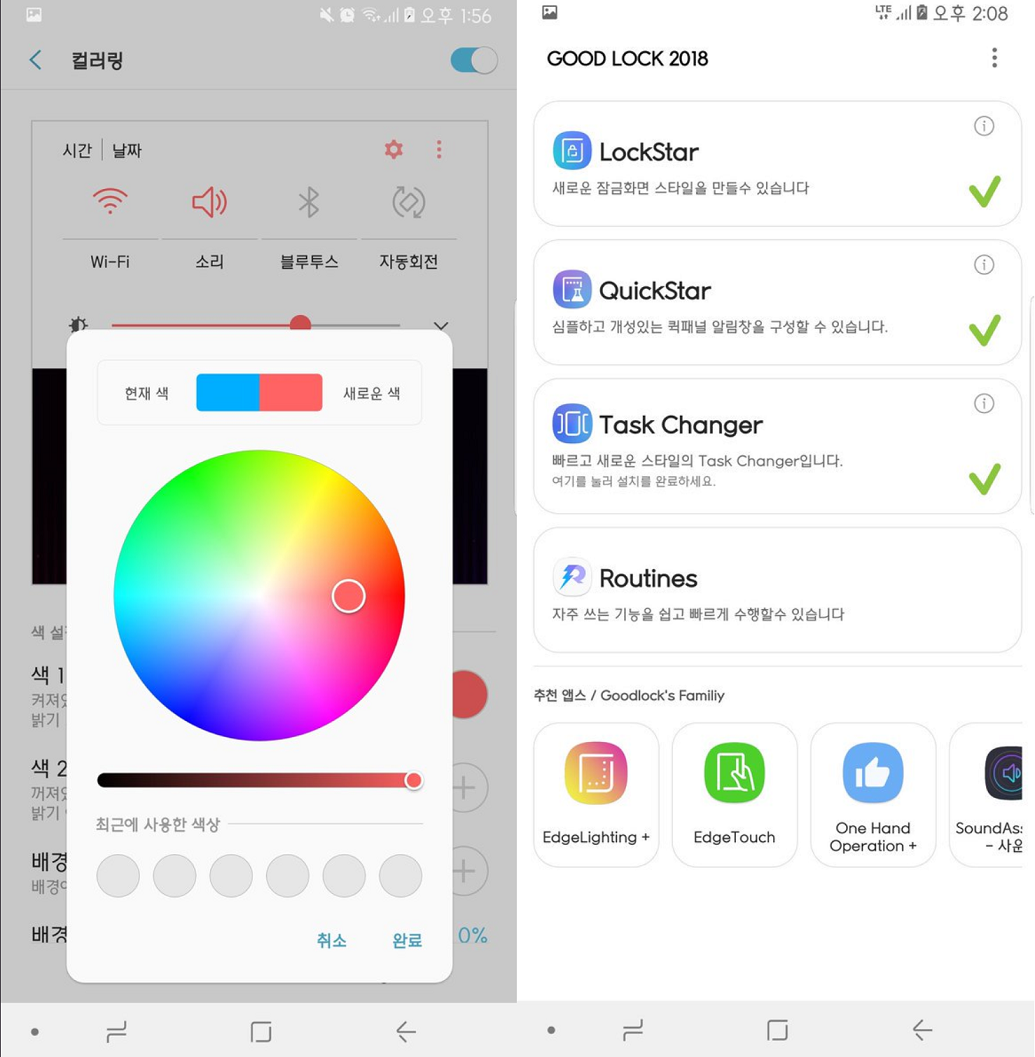 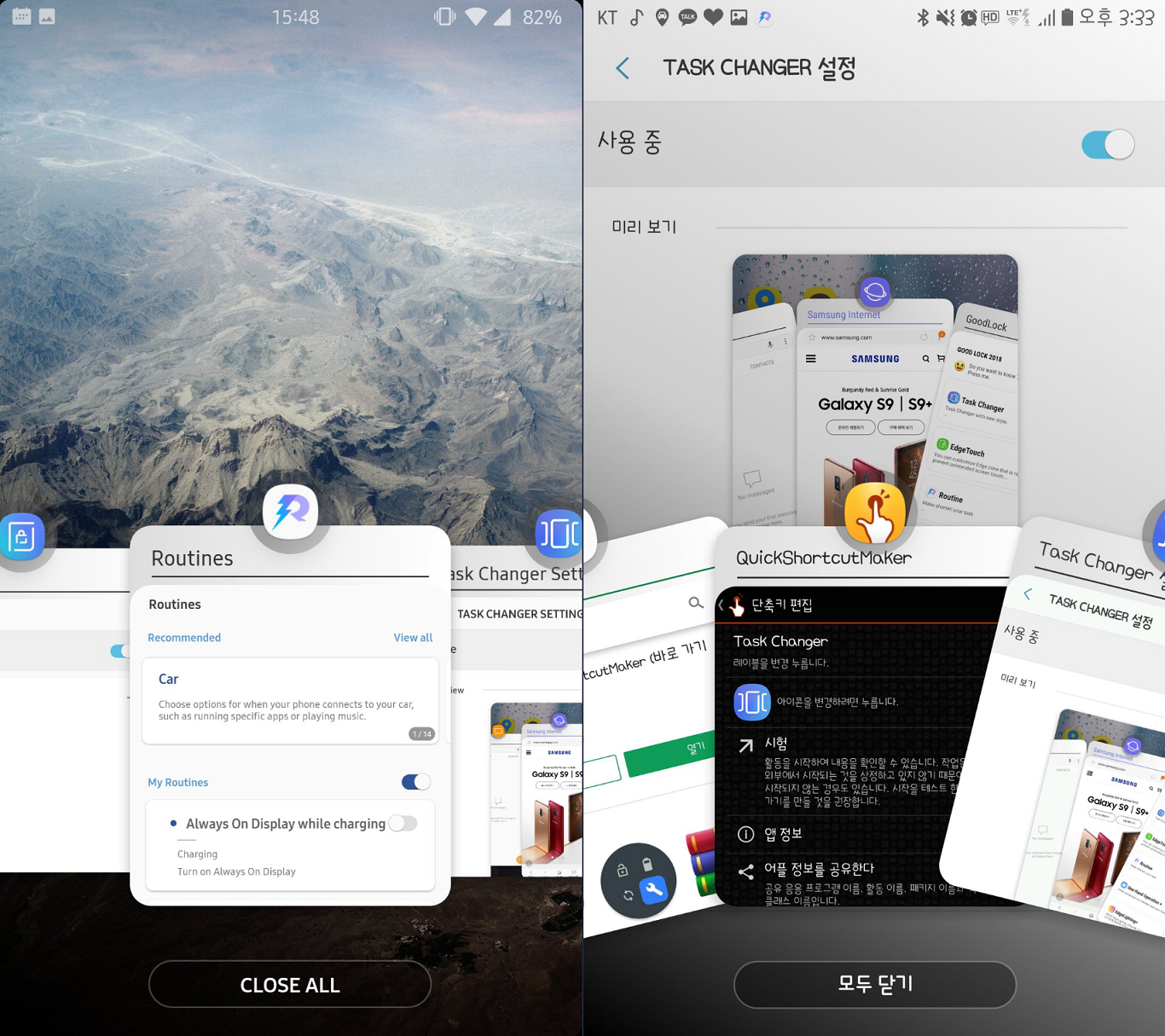 That’s all there is! You can now enjoy even more customization on the lock screen and the general user interface of your Galaxy device with the Good Lock app, without even waiting for the official release.