We have long been hearing rumors of Xiaomi making a phone with no bezels around the screen, even had some leaked pictures of the device touting its bezel less screen, but only in the mock-ups. Now thanks to the folks over at it168 we finally have the device posing for the camera for real.

As per source, the Xiaomi device in the picture above, has no borders around the screen. The display goes edge-to-edge completely. This device could really be the Mi5, but its resemblance to the recently announced Mi Note devices makes the case doubtful.

However, it could also mean that Xiaomi Mi Note’s design is the face of future premium devices from the Xiaomi, and Mi5 will borrow the same design. 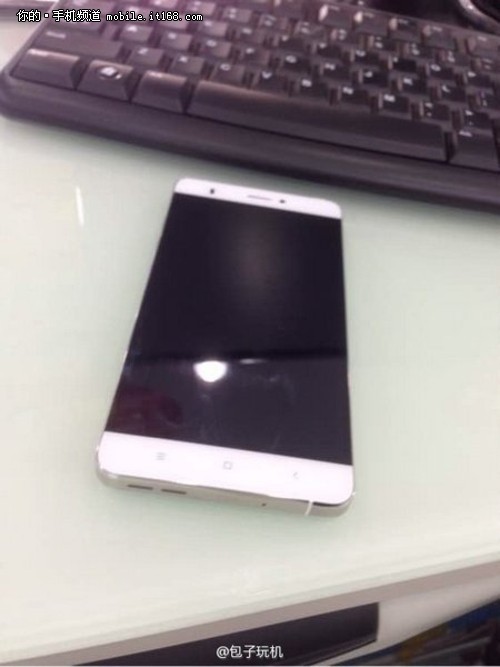 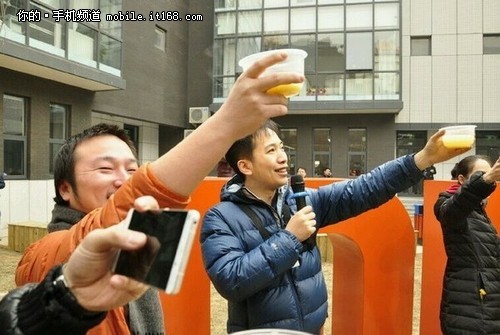 [Bummer] Galaxy S6 would look like iPhone 6, leaked chassis and Korean media has it!

Official: Android One Lollipop Update Coming to India in the next few weeks