When trying to switch off Roaming, users get the error “Can’t connect to this network right now.  Try again later.”

If you travel a lot, think again travelling with Android N preview build on your Nexus device. While the Developer Preview 4 build of Android N is solid, but we still keep finding some serious issues with it every now and then.

Although most Android N issues can be fixed with simple reboot — like this one — but some may send the device into bootloop, and the only way out is to install a firmware/factory image of 6.0.1 back.

A user reporting the issue from India looks pretty sure it isn’t the Wi-Fi related bug, while others are able to confirm that a different device — iPhone or Nexus 5 (6.0.1) — is working alright at same place, same time, same network.

The team at Google is already investigating the issue, after it was confirmed as not-fixed in Developer Preview 4. Let’s wait for Google to fix it, we’ll be sure to let you know of it when it’s so fixed. 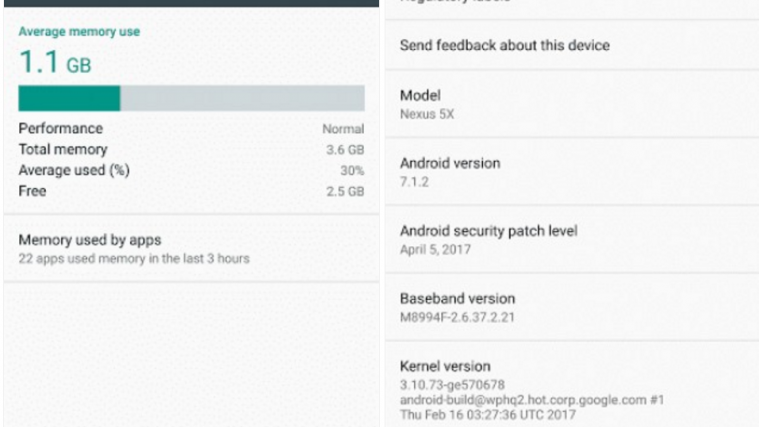 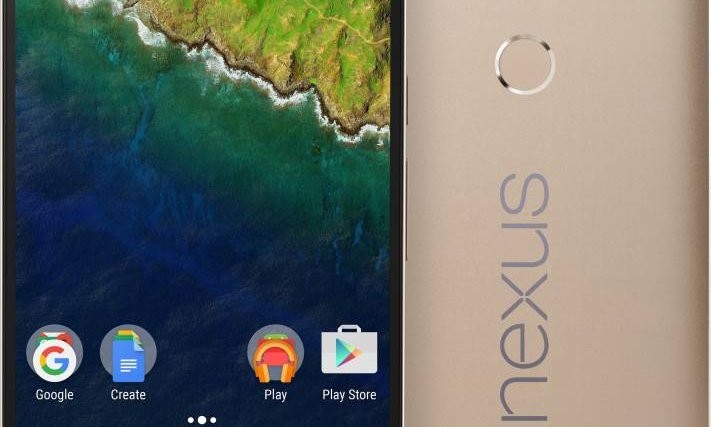 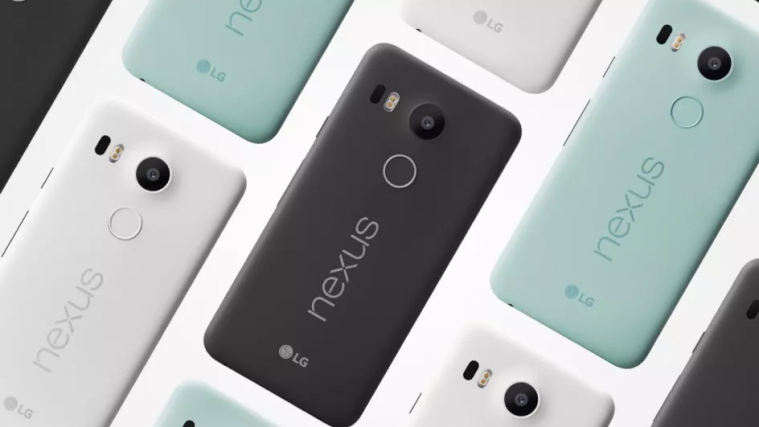