Alcatel A3 Plus, A7 XL, and U5 HD specs and images leak out

A bunch of yet-to-be-announced Alcatel devices which include Alcatel A3 Plus, A7 XL, and Alcatel U5 HD have popped up on the internet earlier today throwing light on the design aspects of these phones.

Among the lot, the Alcatel A7 XL is the most advanced smartphone followed by the Alcatel A3 Plus and Alcatel U5 HD respectively.

The A3 Plus will apparently be made available in two variants: 3GB and 4G. Both of them sport a 5.5-inch HD display at the front.

Read: T-Mobile Deal: Get $144 worth 8-inch Alcatel A30 LTE tablet for free with new connection

One major difference, however, seems to be the placement of the fingerprint scanner on these phones. While the 3G variant seems to have it on the back, the 4G variant is expected to feature it on the front as it’s missing on the back in the imaging renders.

The Alcatel A7 XL, as mentioned earlier, will be the most advanced smartphone which will come with a 6-inch HD display with a 2.5D curved glass on top. It will also have a 12MP+2MP dual camera setup on the back.

Alcatel U5 HD, on the other hand, will be a basic smartphone with a 5.0-inch display and a ton of selfie editing options. It will apparently come with Android 7.0 Nougat out of the box.

All the three phones are expected to cater to the needs of entry-level smartphone buyers with the U5 HD being the most affordable among the three. Alcatel will reportedly unveil these smartphones at IFA 2017 in Berlin in early September. 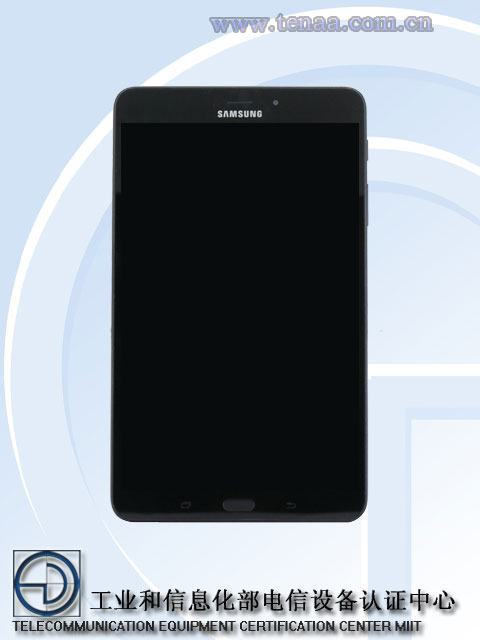