ZTE is warming up to release three of its devices in Indonesia. These ZTE devices have received TKDN certification hinting that their launch in the country as well as other parts of Asia isn’t that far away. ZTE Nubia M2, M2 Lite and N1 Lite are the smartphones that have cleared TKDN.

The ZTE N1 Lite appeared on P3DN website bearing model number NX597J. This budget smartphone made its debut during the Mobile World Congress in Barcelona in February. The phone sports a 5.5-inch HD display with 1280 X 720 pixels resolution. It is powered by quad-core MediaTek MT6737 SoC and packs in 2GB of RAM paired with 16GB in-built storage. The main USP of the phone is its 3000mAH battery. The phone also flaunts a rear mounted rear fingerprint scanner, an 8 MP primary camera with dual-LED flash and a 5 MP selfie snapper which also has a LED flash. The software on board is Android Marshmallow.

The other two phones to have appeared on Indonesian certification site are ZTE Nubia M2 and M2 Lite with model numbers NX551J and NX573J. Both these devices were launched in March in China. The Nubia M2 carries a 5.5-inch Full HD display while the Lite version comes with the same screen size but HD display. 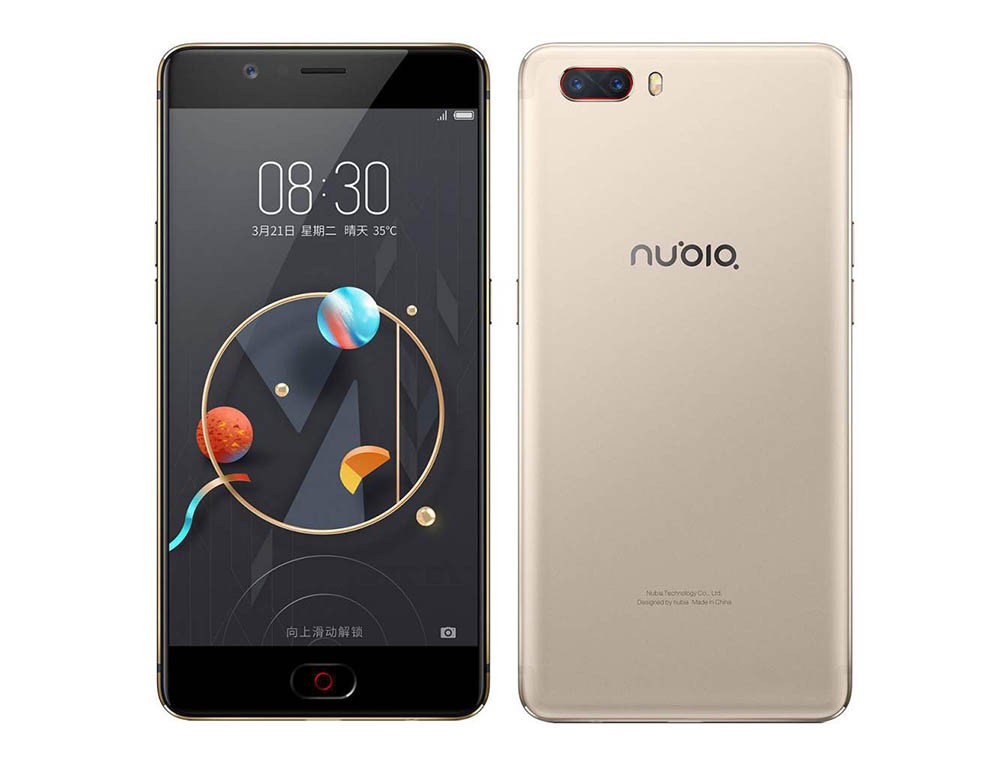 The two also differ in terms of SoC. While M2 packs in octa-core Qualcomm Snapdragon 625 processor, the M2 Lite is powered by MediaTek MT6750 octa-core chipset. Again the storage capacity on board in the former is 4GB RAM and 64GB ROM while the latter consists of 4GB of RAM and 32GB ROM. 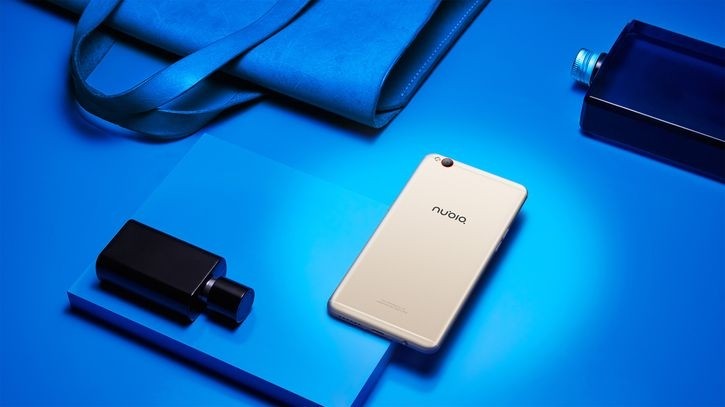 Both the smartphones run Android 6.0 Marshmallow. The M2 flaunts dual 13MP rear camera and a 16MP selfie snapper while there’s a single back camera on M2 Lite. Once again, both differ in terms of battery. The Lite version carries 3000mAH battery while we see a 3630mAh battery power the premium M2 version. We find a fingerprint scanner on both these devices.

HTC U11 is now official