Out of the entire gamut of Xiaomi phones being sold in the market, the Chinese smartphone major had decided to release the Android Pie update on the Mi MIX 2S phone first. Then, the Xiaomi Mi A2 phone had also received the Pie update but it was halted mid-way as the update ran into some crucial issues that yet remain unresolved. 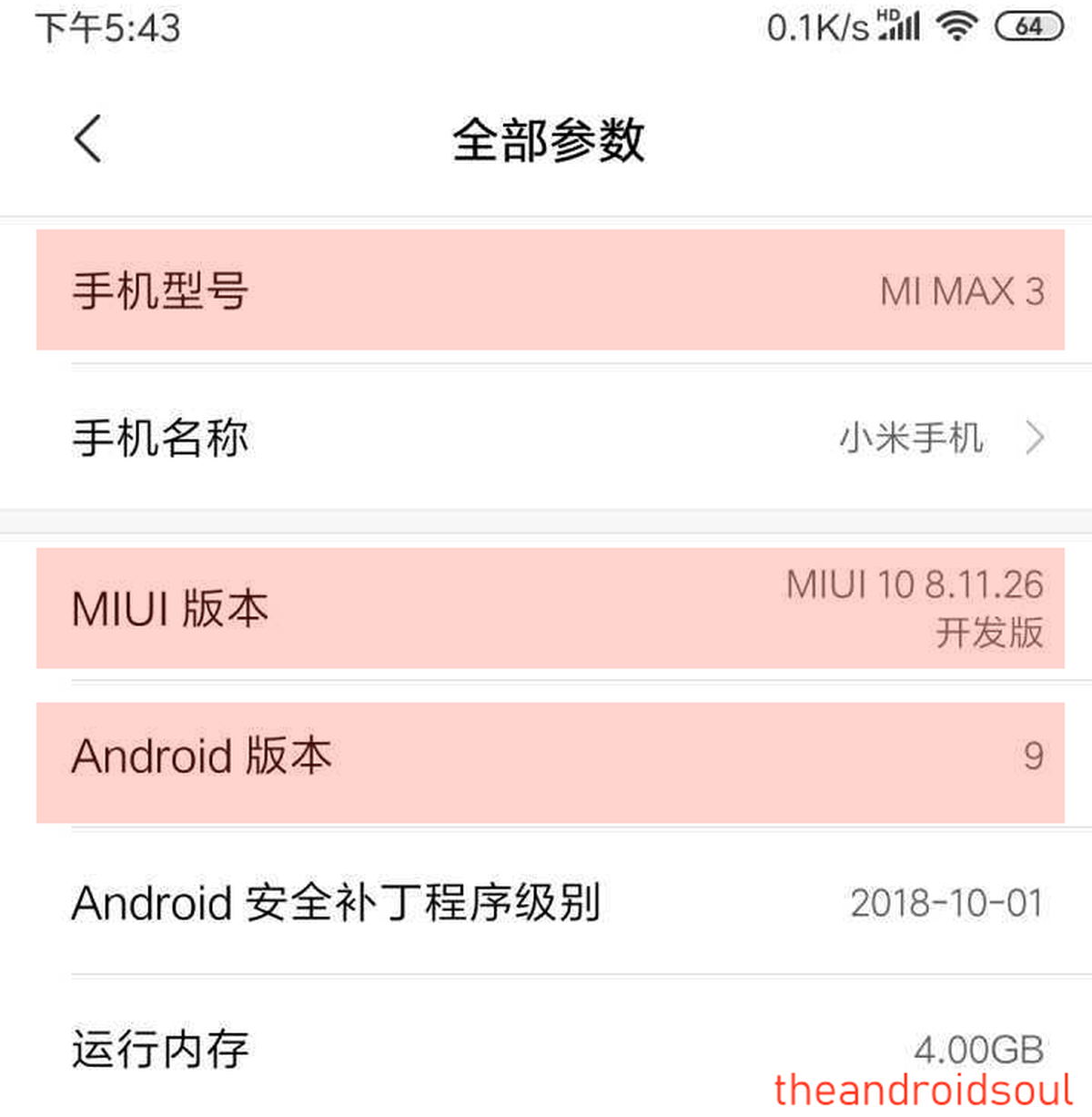 It was then seen that Xiaomi is fast-tracking the beta builds on more of its phones to be able to resolve bugs accordingly and release the update soon. Now, it is reported to have released the contemporary Android beta on another of its phone, on the Xiaomi Mi Max 3 bearing MIUI 10 version 8.11.26.

However, it must be noted that the beta build is only available for phones in China and a global beta build on the Mi Max 3 should arrive soon.

Off late, Xiaomi has been releasing their latest custom UI build, the MIUI 10 on a lot of their devices but they’ve largely been released atop Android Nougat or Oreo, which somewhat disappointed Xiaomi fans as it only further delayed the possibility of the next Oreo/Pie update as potential customers start to look elsewhere.

However, with the beta Pie build being released on this device, albeit exclusively in China, and plenty more phones already in the beta phase of testing, we can expect Xiaomi to release the Oreo/Pie update, as may be the case, on eligible devices soon. Clearly, Xiaomi doesn’t want to lose ground to other budget OEMs that have come up and is now seen taking proactive measures to prevent that from happening.

New details about the Galaxy M and Galaxy A phones leaked