Xiaomi’s first gaming phone, Black Shark, was announced in April 2018 and a year down the line, the Xiaomi Black Shark 2 is among us. The phone has been released in China and is already available for purchase in the Asian country. In this post, let’s talk about what the Black Shark 2 adds to the OG model and the mobile gaming industry in general, including pricing and international availability.

To start off, here are the official Xiaomi Black Shark 2 specifications. 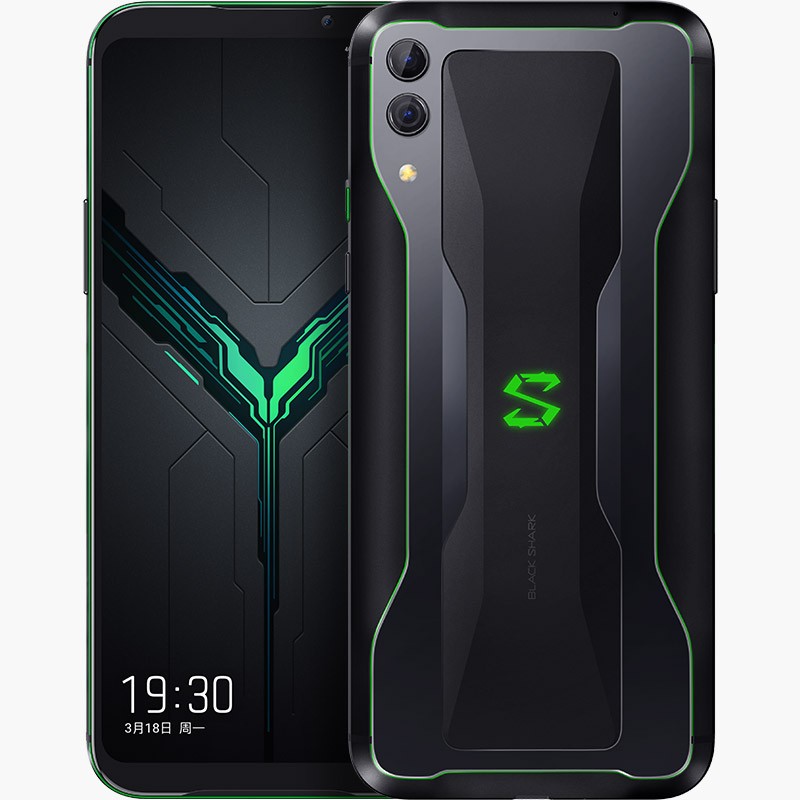 Xiaomi is still quite new in the gaming phone scene, but this hasn’t stopped the Chinese company from showing the rest of the world what’s up its sleeves. The original Black Shark was without a doubt an impressive debuting device and having learned a few things here and there, the company now has an upgraded Xiaomi Black Shark 2.

Looking at the specs sheet above, the Black Shark 2 is a powerful device, which is expected for any gaming phone. It ships with the latest and most powerful Qualcomm Snapdragon 855 processor allied to the biggest RAM module available at the moment – 12GB. This is to ensure that gamers enjoy the best of the best experience despite how resource-intensive a given game gets.

But given that these hardware specs are nothing unusual to any enthusiastic smartphone fun, some must be asking what’s so special about the Black Shark 2. Well, it got to be the 6.39-inch Samsung AMOLED display screen.

Besides shipping with an in-display fingerprint scanner, the panel is also home a pressure-sensitive system that adds more functionality to the screen for superior gaming. According to the company, this feature lets Black Shark 2 users map the buttons on the flanks of the screen and trigger them by pressing that part of the screen harder.

It seems Xiaomi has been taking notes from one of the best in the gaming industry, Razer. The Black Shark 2 includes a vapor chamber cooling system akin to the Razer Phone 2, ensuring the phone remains cool during extensive gaming. Similar to the Black Shark, the second-generation model also supports optional accessories like a handheld grip for attaching to the device. 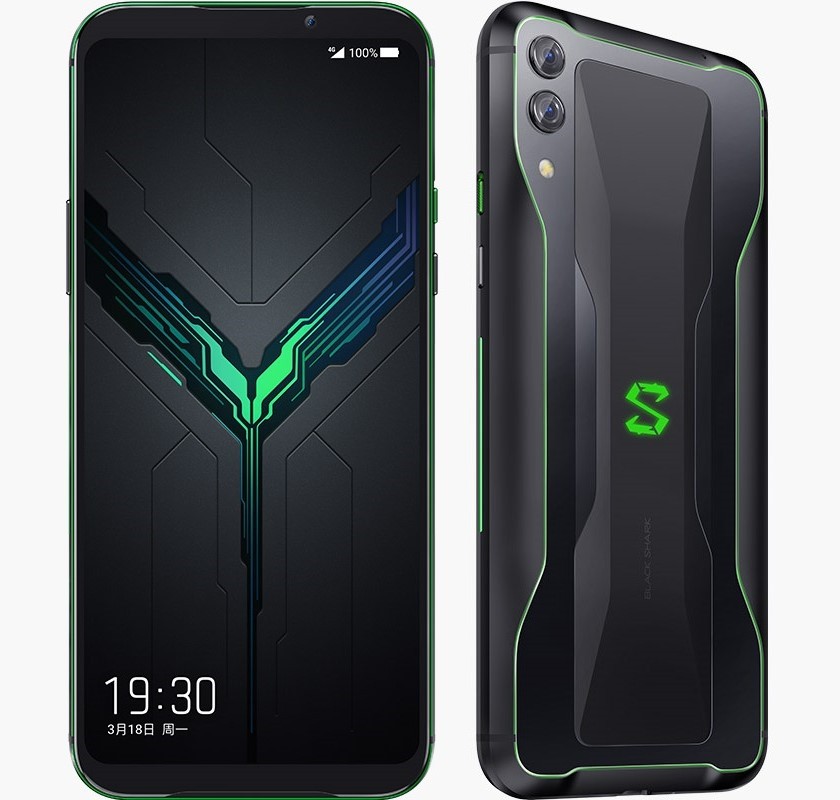 Being a gaming device doesn’t mean the Black Shark 2 skimps on other specs. There is a dual-lens 48MP + 13MP main camera on the back and a 20MP selfie shooter that have lots of AI optimizations. Keeping it alive is a 4000mAh battery that is aided by 27W Quick Charge 4.0 fast charging technology, which takes place via a USB-C port.

When converted, it means the gaming phone costs between $476 and $625, but of course, these prices are likely to change in markets outside China. The phone is available in two color variants of frozen silver and shadow black.

Speaking of, we still don’t know when the Black Shark 2 will begin selling globally and the markets that will get it, but its expected in Europe and Asia at some point in the near future.