T-Mobile Tuesdays this week: Carrier to offer a Trip to Los Angeles to the winner!

Every Tuesday, T-Mobile, the globally present Telecommunications company, hands out exciting one-time gifts and hampers to lucky customers. Sometimes the gifts are larger-than-life, and sometimes not so magnanimous.

The hand-outs are also quite varied by themselves: from eGift cards to flight tickets to fly to the other side of the world. As it happens, this week T-Mobile offers something similar: a three-day, two-night trip to Los Angeles for two people. Not two winners, but one winner and his/her guest.

The prize includes other things: one double occupancy room in a hotel for two nights in Hollywood, a two-course lunch that adds up to $35 per person, VIP screening of “Alita: Battle Angel” (a soon-to-be-released Hollywood big-budget film), a backstage tour of the famous 20th Century Fox movie studio, a 20th Century Fox goody bag and a check of $2,122, to be spent any which way the winner pleases to.

The net value of the prize adds up to a generous $7072. The only condition is that the trip must be made before February the 15th.

There are other goodies to be given out in addition to the star prize this week. They are:

Samsung Galaxy S10 5G: All you need to know 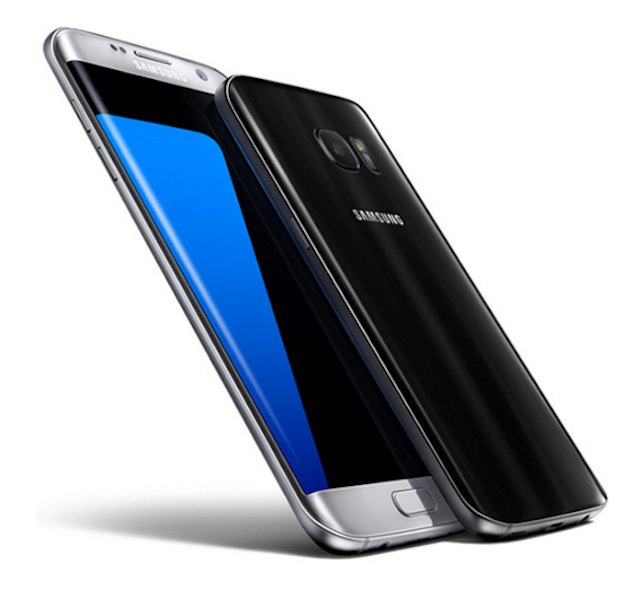