Sharp, the Japanese electronic giant, more popularly known for churning out bezel-less smartphones had earlier announced that it plans to continue the trend this year as well. And it seems like the time has almost arrived. A new leak shows press invite from Sharp for an event scheduled for August 8.

The invite clearly reveals that Sharp will be officially releasing Aquos S2 smartphone next month. Now this particular device has been garnering a lot of attention recently thanks to its reported bezel-less display. 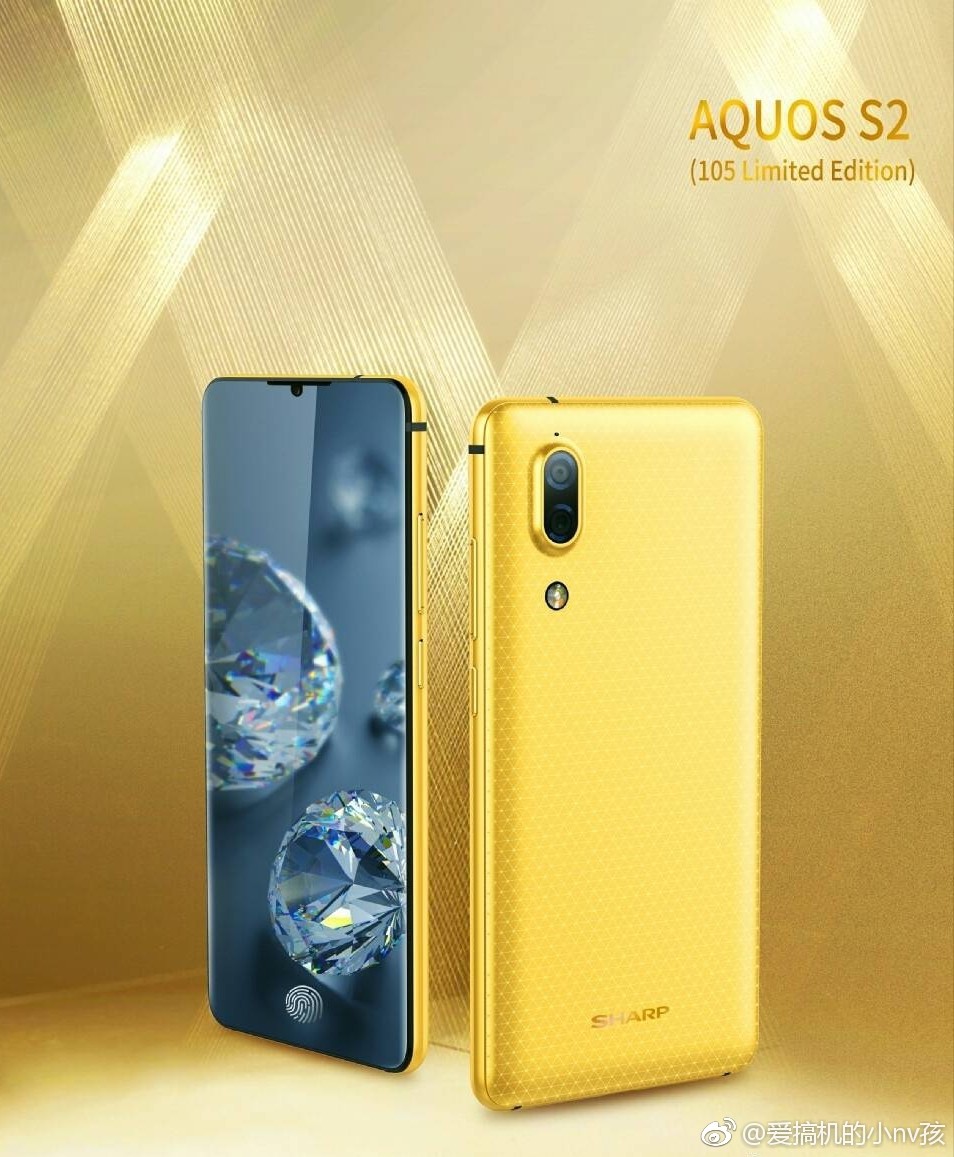 Speaking of the upcoming Sharp Aquos S2, the leak shows the device in its full glory. Bathed in an interesting yellow hue, the Aquos 2 is seen flaunting a total bezel-less design with an underglass fingerprint scanner. On the rear, we find dual cameras placed vertically, akin to what we might see in iPhone 8.

Coming to the specifications, the leak goes on to reveal that the Sharp Aquos 2 will be powered by Snapdragon 660 processor hooked on to 4GB / 6GB RAM. The rear dual cameras will rock 12MP resolution.

Sharp has always managed to nail it when it comes to design. And we expect it to do the same with Aquos S2. But what we would like to see is more refinement in the internal hardware section and enhanced UX in the software department. If Sharp manages to do that with Aquos S2, needless to say it will emerge as a strong competitor to the known Chinese brands. 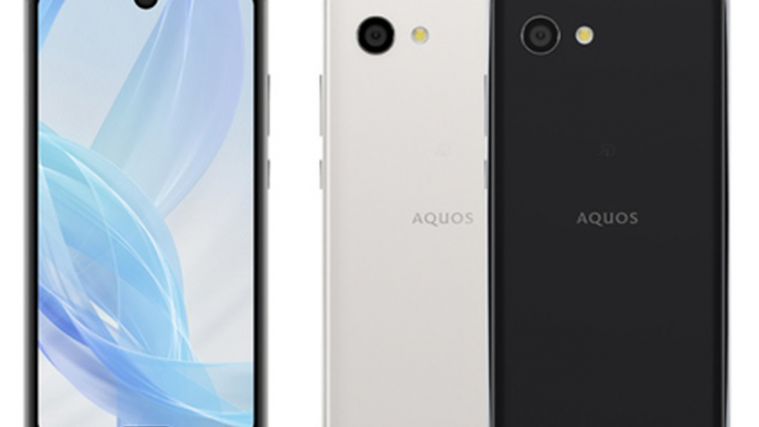