Niantic sure likes to take their sweet time when providing us with useful updates for Pokemon Go — the game of the year 2016! Even though the rage about the game seems to have died down now, Niantic continues in its efforts to try to woo more and more players back with their Gen 2 monsters updates among others.

The latest update of the Pokémon GO game enables a night-mode map for the eager beavers who prefer catching pokemon’s at night and capture gyms when no one is watching (looking at you team instinct).

The night mode is pretty soothing to the eye and especially to your battery, more so if you use a Super AMOLED display powered device. We recommend turning the night mode on to reduce the power consumption due to screen brightness.

There’s another feature being introduced in the today’s update that comes as software version 0.57.2, which in the words of Niantic, is: “Added Poké Ball and Berry selection carousels to the encounter screen.”  Which effectively boils down to various minimalist game-play changes and providing Niantic with other micro-transaction opportunities or getting tie ups with other retailers.

Various bug and text fixes are also written in the app changelog. You can view the changelog at game’s download link below. (Yeah, in case anyone hasn’t downloaded it, the link could come pretty handy.)

We could soon see Huawei AI, maybe on P10! 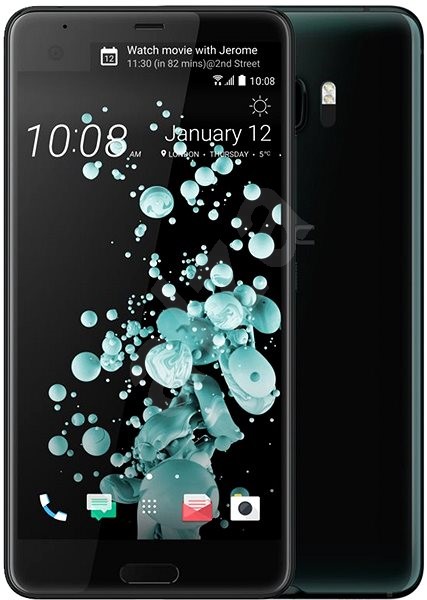 HTC U Ultra available for preorder in Slovakia (out of stock!)