Motorola has started rolling out a software update for the Moto X4, bringing the August 2019 security patch to the 2017 smartphone. While this OTA doesn’t bring any exciting features, this is once of the most critical updates for the Snapdragon 630-powered smartphone.

Qualcomm recently issued a press release, addressing a series of vulnerabilities named QualPwn. While no device has been exploited in the wild, so far, OEMs and the chipset manufacturer is desperate to patch things up as soon as possible.

So, to make your device as invincible as possible, make sure to download and install the August patch right away. 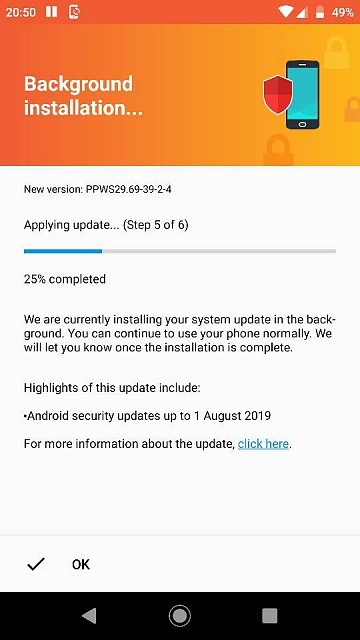 The OTA carries software version PPWS29.69-39-2-4 and should hit your device sooner than later.