Microsoft has released new updates for three of its apps for Android. The Cortana assistant, Mixer and Launcher apps have been updated to include new features and improvements.

First up, the Cortana digital assistant for Android gets new features in the Upcoming view. You will now be shown a new ‘Here’s what I can do’ tip card and all your commitments. Also, the Reminders widget gets some improvements. If you prefer Cortana over Google Assistant for some reason, then you should hit update right away. 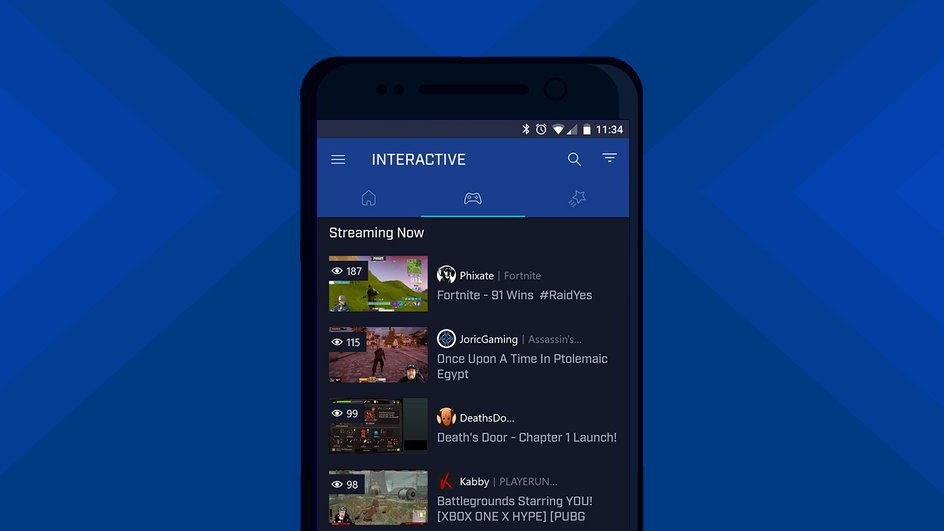 For Mixer, the Twitch like app from Microsoft, the new update brings a lot of new features and most importantly, a complete redesign of the app that is tailored for mobile. This app lets you live stream whatever you’re doing and is mostly used by gamers all over the world.

With the new update, Mixer now supports FTL video playback that has a latency of less than a second. This means that watching videos and interacting with them is super fast. The update also includes new alerts for when a streamer goes live, improved search, and support for chat moderation, co-streaming, and hosting.

Lastly, the Microsoft Launcher, which is still in beta with an impressive score of 4.6 on Play Store, received the update to version 4.3.0.38986 that gives you an ability to set a grid size of up to 12×12. yes, 12×12 icon layout. Must be awesome for those who need it, we guess. Anyway, there is more: new users would be able to restore their previous layout, while you won’t hit into edit mode when dragging and dropping app icons. There are some UI adjustments that is part of the update, too (from changelog: Improve app name text wrapping and prevent truncation & folder icon/shape edit, dock support more than 5 apps, search bar default on bottom; Apply theme on settings page.).