The Chinese smartphone maker Xiaomi made a slew of announcements today, including the launch of the Mi Mix 2. Aside from launching the successor of Mi Mix, they also launched the Mi Note 3 as well as a Mi Notebook Pro laptop in China.

However, in a parallel news, it has now been confirmed that the second iteration of the bezel-less beauty will be coming to India very soon. This news was confirmed by Manu Kumar Jain, Group Vice President and Managing Director, Xiaomi India. He tweeted about the launch of Mi Mix 2 addressing the Mi Fans in India. The tweet was accompanied by an image showing the smartphone’s pricing in China.

Breaking news Mi Fans: Mi MIX 2 will be launching in India soon 🤘🤘🤘 RT if you are excited about this amazing news 😎 @XiaomiIndia pic.twitter.com/vLTpMHwFNC

This news, in particular, is very exciting to Indian Mi fans since it has been a long time since the company has announced a flagship smartphone in India. Just to refresh your memory, they previously launched the Mi 5 last year and since then, we have seen nothing but a plethora of affordable mid-range devices, including the Mi A1, etc. 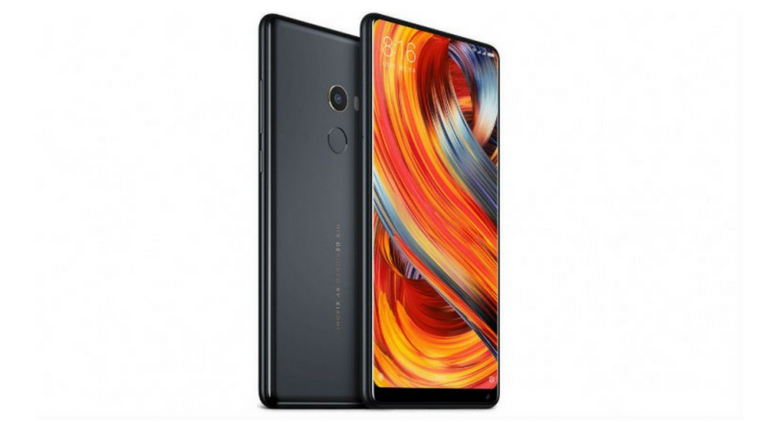 So essentially, the prices in China starts from approximately 32,000 INR and goes all the way upto 46,000 INR. Do make a note that the Indian pricing will be completely different than what we have here.

If you are interested in this smartphone’s India launch, then be sure to stay tuned since we hope to learn more about it very soon. Also, if you missed the launch event, then head over to our coverage here to learn everything about the Mi Mix 2.