The Chinese tech company may be in the limelight for the release of the Mi 8 and its variants as of late, but other devices from Xiaomi aren’t being ignored either. The Redmi Note 5 Pro is among the few Android OEM devices that are already running the latest version of Android 8.1 Oreo, but the rollout of the software update has not been the smoothest one so far. 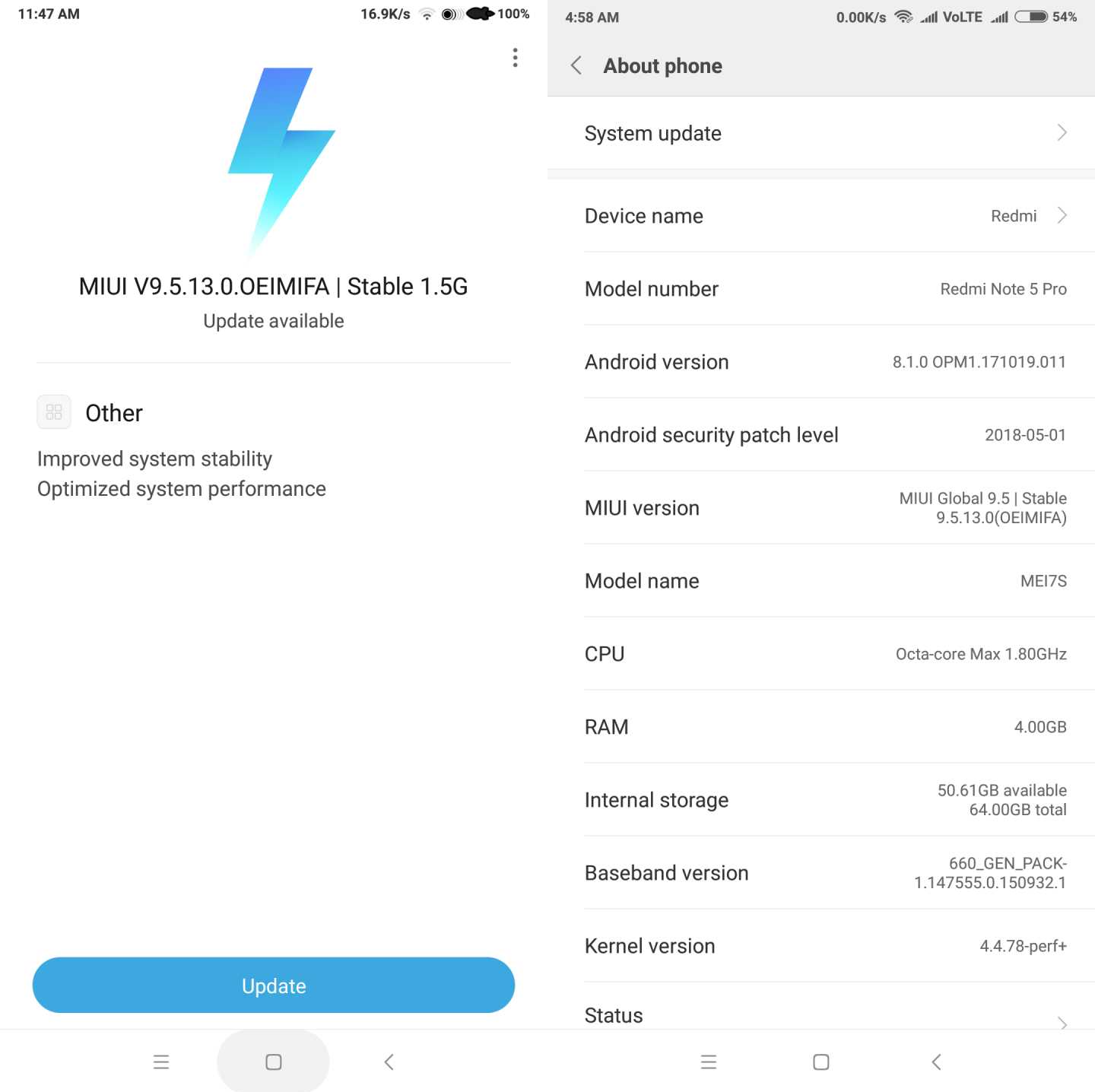 After initially being halted and then resumed as MIUI 9.5.11, Android 8.1 Oreo update is once again rolling out to Redmi Note 5 Pro users as MIUI 9.5.13 now.

The latest software version MIUI 9.5.13 is definitely an essential one, as it not only brings the feature-rich Android 8.1 update but a slew of fixes and optimizations to the device as well. One such bug was the recurring Error 86006 that users faced when trying to unlock the bootloader of the Redmi Note 5 Pro, which seems to have been resolved with the latest update.

The staged update should reach your device within a few days, and you can always check for it manually by heading over to Settings – About phone – System updates.