With the Android 9.0 P developer preview released, all of the new features are being discovered bit by bit. One useful nugget that we discovered was the Markup tool that Google has introduced the latest version of Android. This feature enables you to essentially doodle over the screenshots you have captured.

Thanks to Quinny899 over at the XDA Forums, this nifty feature is already available for you to try out on any Android device. So here’s a quick guide on how to get the Google Markup app from Android 9.0 P on your device right now.

Note: The app has been ported from the Android 9.0 developer preview, and is designed to work only with ARM64 devices. Since the feature will most likely be exclusive to Pixel devices, the feature might not become available for other ARM devices.

Since the app is available in APK format, you will need to install Google Markup manually using Unknown Sources in Settings.

Related: Will my device get Android P and when?

Once you have Unknown Sources enabled, use the link given below to down the Markup APK file.

Now that the app is downloaded, tap on the file and hit the Install button to begin the process. You can use file manager app for this.

If need be, check out our guide on how to install APK files on Android.

Unlike most apps, Google Markup won’t create an app icon on your home screen or in the apps list. However, you will be able to access Google Markup whenever you use the Share button on an image.

Were you able to bring the Markup feature from Android P to your phone, or would you rather wait for the official release? Let us know what you think in the comments section down below. 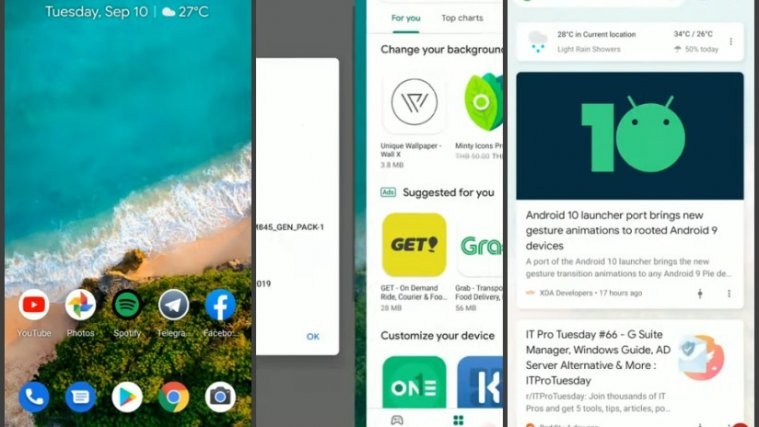 How to get Android 10 gestures on Android 9 Pie 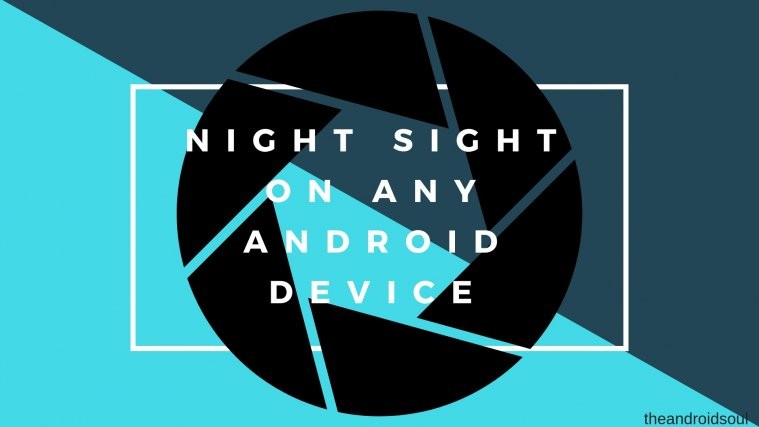 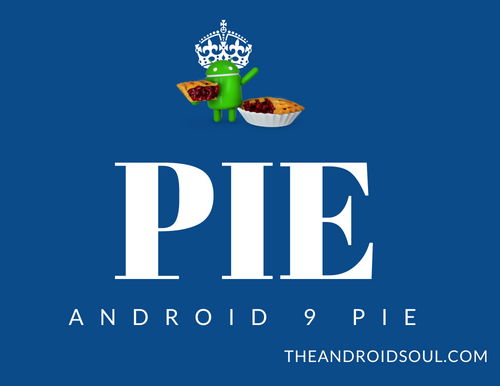 Android Pie is the official name of Android P (Android 9)