7 Ways Block a Number on Android

No matter where you are or which cellular carrier you’ve subscribed to, being constantly spammed with messages and calls from strangers and telemarketers is perhaps the one thing that draws our collective ire. Having your phone ring at an inopportune moment only to find that it’s another one of those pestering mules who’ve somehow got access to your number can be infuriating, to say the least.

Well, here are a few ways you can permanently block spamming numbers and keep them from stealing your precious time. These commons ways to block a number shall work on every Android phone, irrespective of the device’s OEM.

This is the simplest method to block a number on any Android phone. First up, tap on the Phone app and get to the section with your Recents calls.

From here, you can choose one of two routes to block a caller. The first one involves long-pressing the caller you want to block and select the Block option.

For the second method, tap on the arrow next to the caller. On the next screen, tap the three-dot menu. 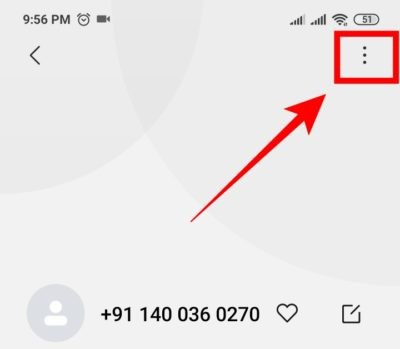 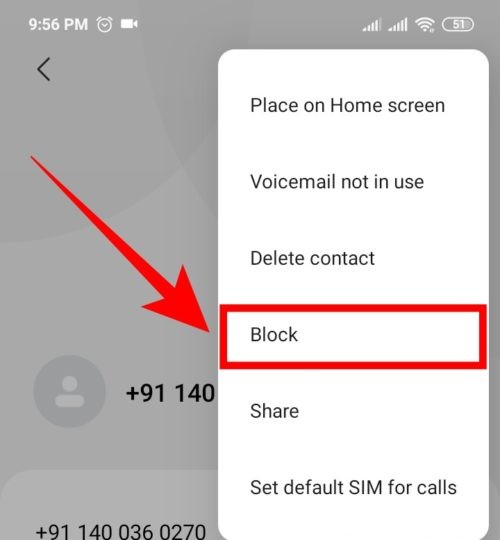 Users having stock Android devices can click on the three-dot menu icon and select “Settings”. From here, they can tap on Call Blocking and simply add the numbers that they want to block.

On some devices including Samsung Galaxy phones, you need to tap on the contact’s name in the “Recents” list, and then tap the “i” button for more info, and then tap on “Block” in the bottom right.

If you have been prudent enough to save the intruder’s number, you can block him/her from your Contacts List as well. To do this, go to the Contacts section in your Phone app and search for the contact, and tap on it. 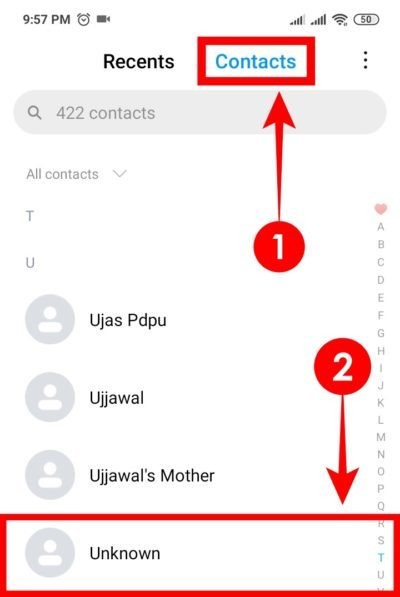 On the next screen, click on the three-dot menu icon on the top-right corner and tap on Block. 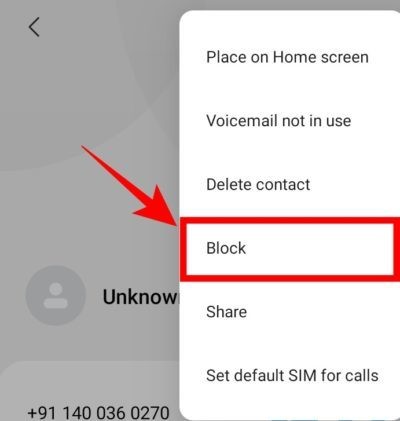 Perhaps you’re not getting calls, but are bombarded by promotional messages that are making your message app clunky. This can make it hard to sieve the important messages from the chaff of spam. Here’s how you can block them from the Messages App.

Open the app and find the number that you want to block. Then, tap and hold on their photo icon. 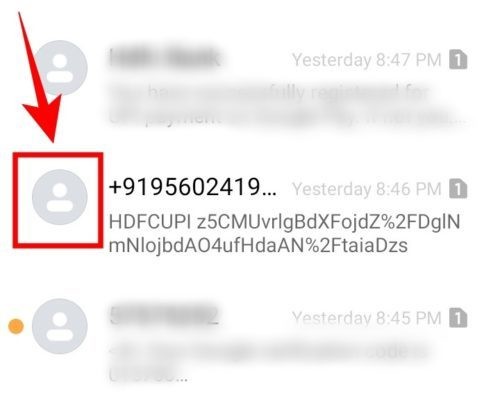 On the next screen, you will have a big bold Block button for you to press. 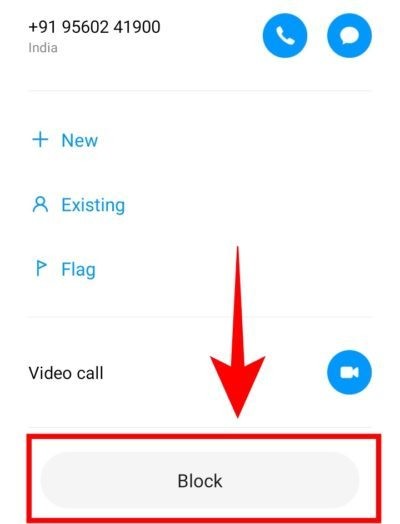 And just like that, you’re free from that particular annoying number.

Creating a ‘block list’ has been a feature of Samsung phones for a while now but they are yet to make an appearance on your stock Android devices. For this, open the Phone app, tap the 3-dot menu in the top-right corner, and then tap Settings. Now, tap “Block numbers” to open the menu for this feature. Now, simply type the number you want your phone to block, and then tap on the “+” button. You can add as many numbers to this list as you want. 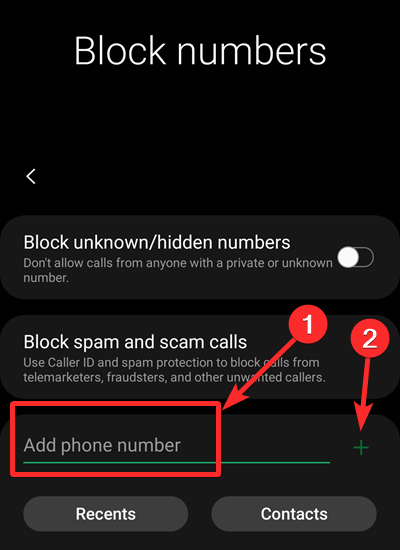 On Stock Android devices and other Android OEM devices

On other Android phones, you may have to get creative to create your own ‘block list’. This involves going to the Contacts page and creating a new contact named “Blocked”. 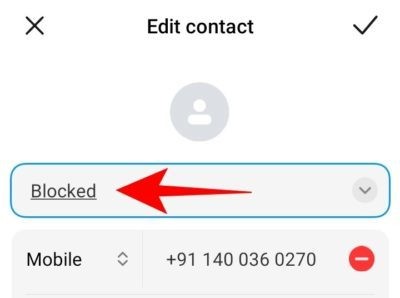 Thereafter, go to the contacts setting (the three-dot menu) and select ‘Block‘.

Now, every time you get a call from an unknown number, simply add that number to your Blocked contact. This may be a little cumbersome for some at first as you have to manually add the numbers and new ones do tend to pop up every now and then. But you can at least find solace in knowing that you won’t get any calls from the numbers that you have blocked.

Method #5: Use the ‘Call blocking’ option from your Cellular network

The problem with previous methods is that if you’re switching phones frequently, you have to start over every time you set up your new phone. This can be a huge hassle that not many would want to endure, even though you can rely on the sync feature on your phone to move the list of blocked numbers from your old phone to your new phone, provided you do sync your data.

Fortunately, your own cellular carriers can help you in blocking unwanted calls and keeping them blocked even when you change phones. The only downside with them is that they require you to purchase a subscription service for it.

Here are some of the most popular cellular carriers and their call-blocking services:

Do read the terms and conditions attached to these services as well as subscription charges (wherever applicable) to ensure that you don’t get tied to any of the clauses in the fine print.

Method #6: Use the DND feature on your phone to silence calls

There’s another method to ensure that you only get calls from contacts that you allow. This can be done by, first of all, switching to DND on your phone. Do this by pulling down the system tray and turning on DND. 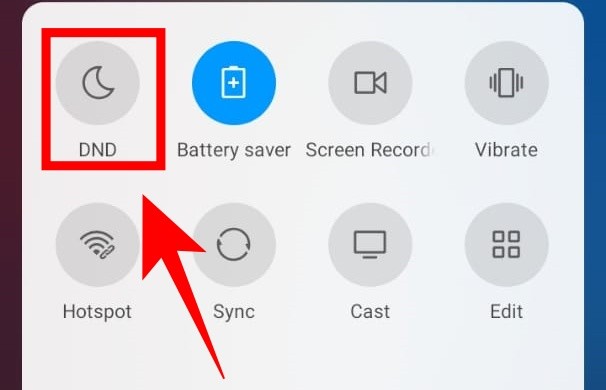 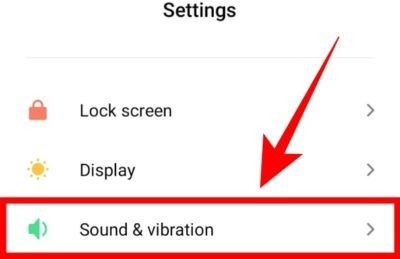 Under Sound, tap on Silent/DND and then DND. Now, you have the option to “Allow incoming calls” from a select group of people. These can be “from anyone”, “from contacts only”, or “from starred contacts only”. 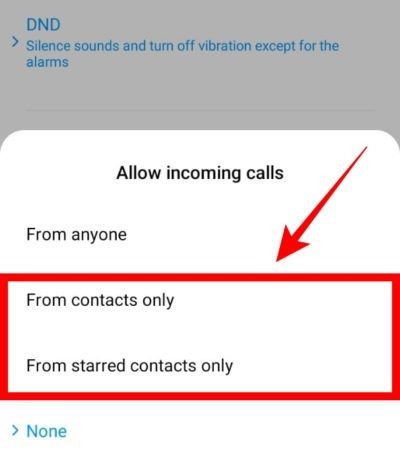 If you don’t want to get calls from unwanted callers, you would probably choose one of the two highlighted above. This method is an ingenious one as you don’t need to download any extraneous applications or pay for a cellular carrier subscription package.

Note: Using DND to allow only contacts to call will also block calls from unknown numbers that might not be spam including bank calls, calls from a new number of one of your contacts, someone trying to get in touch with you through a public line, etc. You can easily miss some important calls, so, choose wisely.

Thankfully, there are various third-party applications (most of which are free to use) that have multiple call-blocking features to simplify the task. We would recommend you give them a shot if some callers have become particularly annoying.

Warning: While widely used, these 3rd-party apps often have questionable privacy agreements that involve uploading and updating your contact list to the company’s data servers. If you are concerned about your privacy, you might want to look into this before proceeding further. You can get a good idea about such apps by looking at the permissions required by them upon installation on their Play Store listing.

Developed by True Software Scandinavia AB, Truecaller has been the go-to app for android users, not just to block calls but also to use the app as their default phone app. Much of this is due to its huge database of spam numbers which ensure that you won’t have to go through the drudgery of blocking any calls yourself – all the work is done by Truecaller for you. If any such calls do come through, you can always label them as spam and do yourself and the rest of humanity a world of good.

The name says it all – an app to create your own custom blacklist to ward off unknown callers. It works both as a call and an SMS blocker. Call Blacklist lets you block calls and SMS from hidden and private numbers, even numbers that aren’t stored in your contacts list. The app can be password protected and also lets you schedule a time when you don’t want the spammers getting through to you.

This call-blocking app is unique in its design, in that it gives you all the information you need to decide whether you should answer a call or not. Different types of callers – telemarketers, spammers, unwanted callers, etc – are categorized neatly and rated depending on other users’ interaction with them. You too can add a few to the ever-expanding database and block numbers yourself.

These are the tried-and-tested methods that are guaranteed to keep you from blowing your lid off the next time your phone rings, knowing that it is not from some random stranger or a computer-generated voice but from someone you know.

How to Add Ringtones to iPhone: 2 Easy Ways to Do So

How to Change Address with IRS 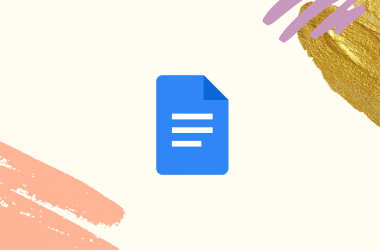