360 Mobiles has officially announced their brand new smartphone called the N5s. The 360 Mobiles N5s was launched during an event in China, and is the successor to the N5 that was launched earlier this year.

There are quite a few changes between the N5 and the N5s. 360 Mobiles has gone for a new design with the N5s. It features a 2.5D glass body, both front and back, and an aluminum frame in between. The rear camera position has been changed, and the company has improved the front camera.

In the front, the company has include a dual-camera setup. There’s a 13MP main sensor and another 2MP sensor that provides depth of field effects. The main sensor also supports PDAF, which will ensure clear selfies with perfect focus. 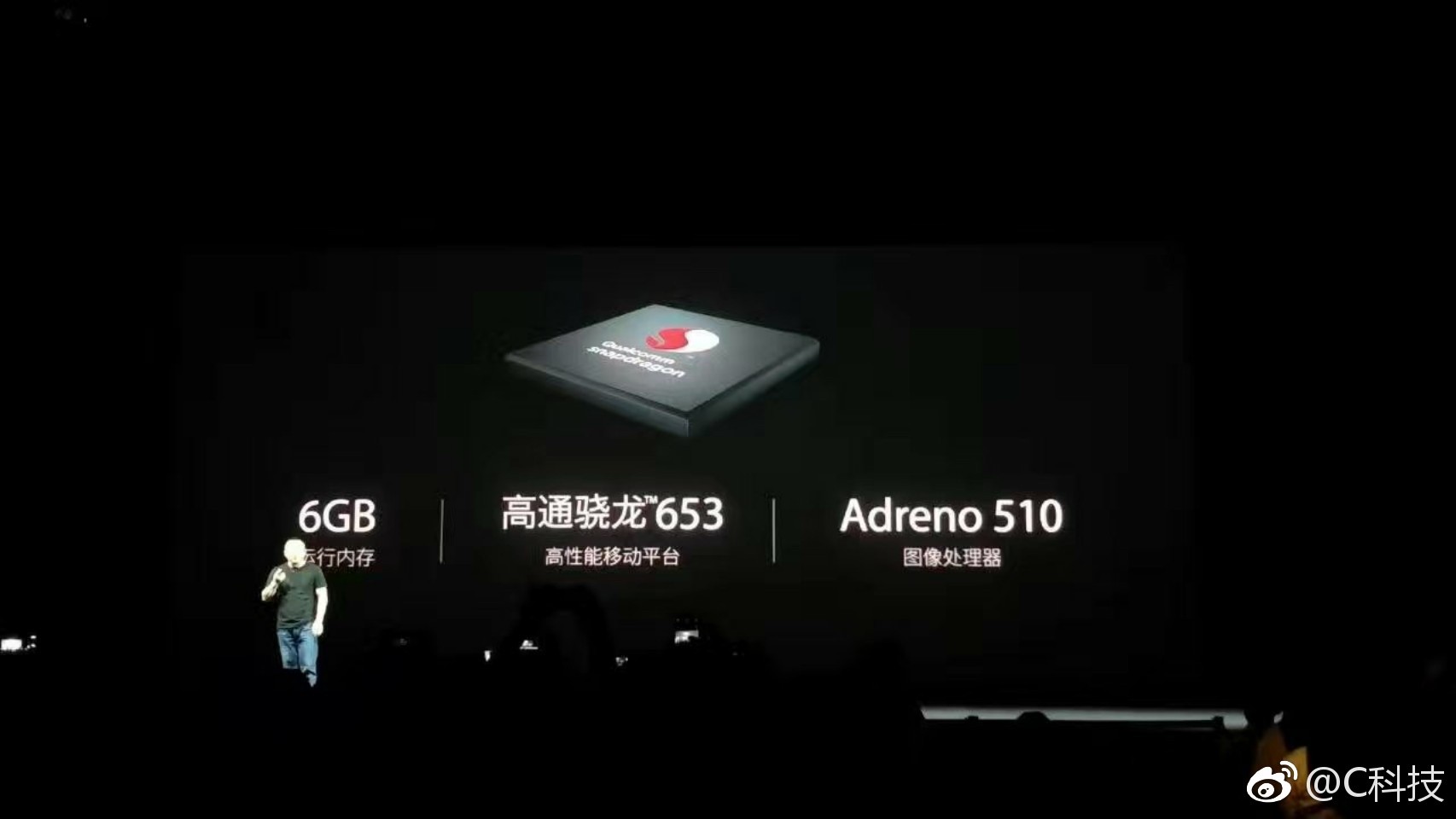 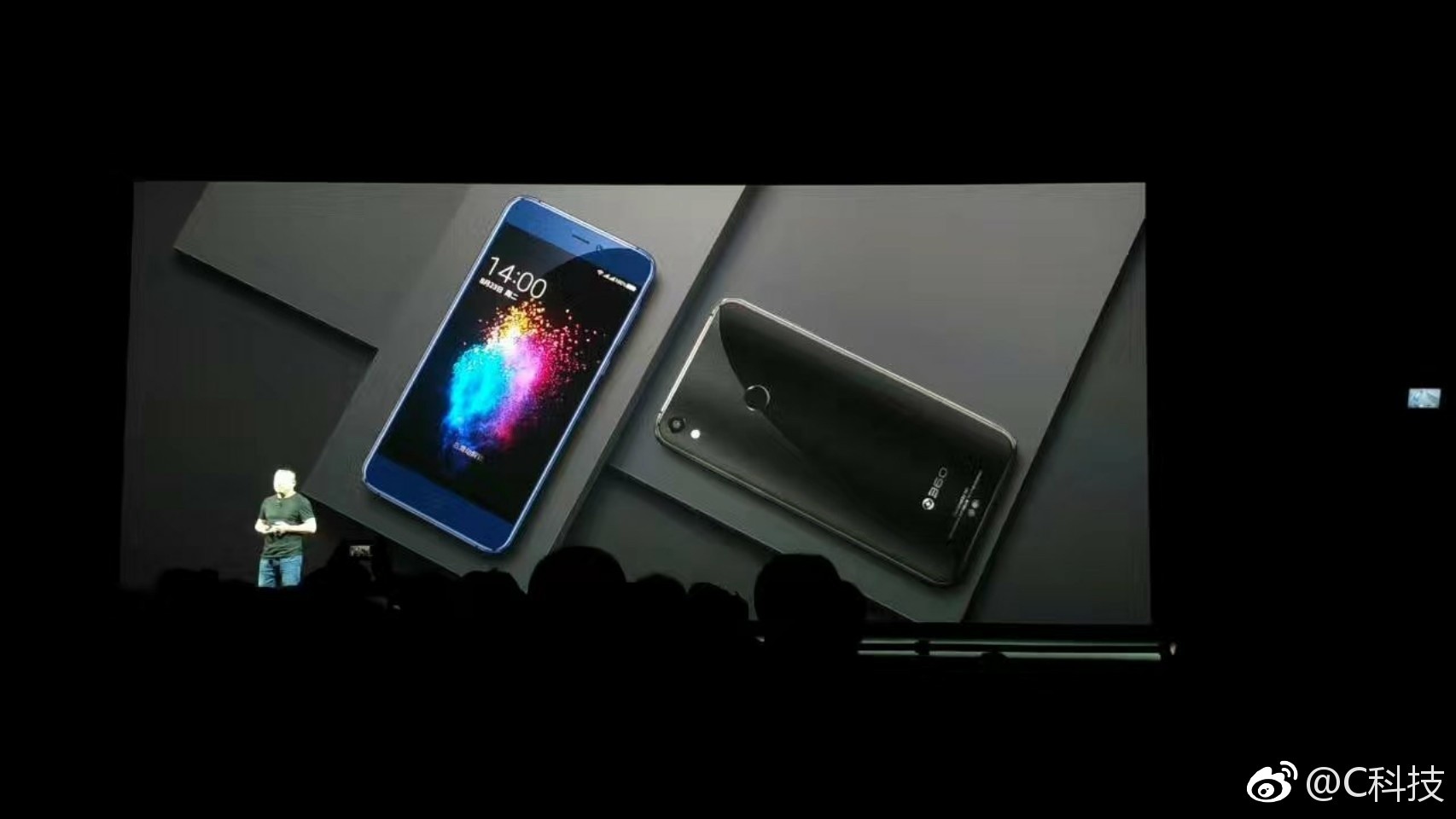 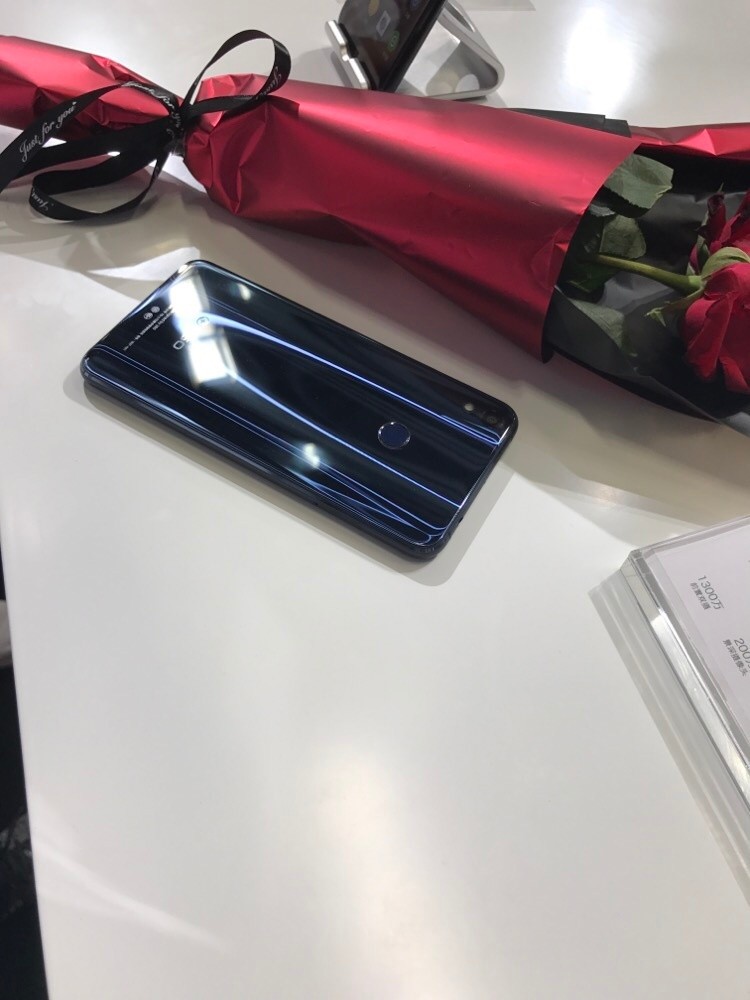 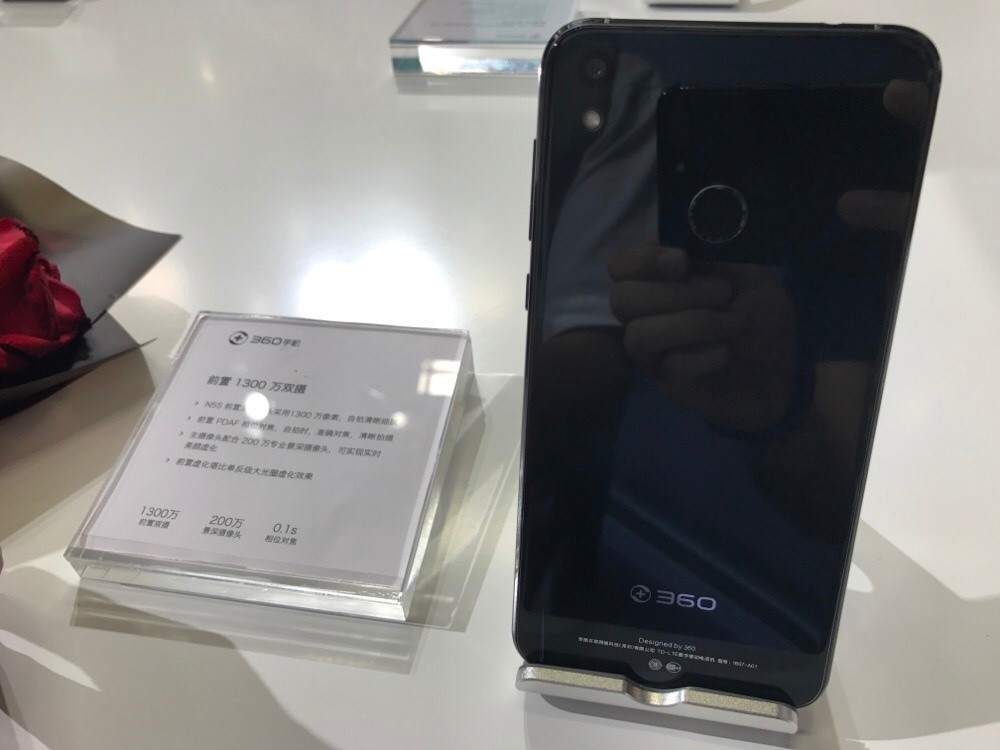