For the past few years, gold plated smartphones have become popular among the wealthy users to show off their luxury. Such smartphones are meant to be in the possession of a few users.

Lately, it has become the taste of any user who has too much cash. Such users can grab the Samsung Galaxy S6 and Galaxy S6 Edge with gold plating. The gold plating shop based in Vietnam, Karalux has provided such gold plated versions of the South Korean flagship smartphones.

The Galaxy S6 and Galaxy S6 Edge will be joining the firm’s 24K gold plated smartphone collection. To remind you, the handsets have Corning Gorilla Glass 4 protective glass panels at its front and back and feature a metal frame between the two panels. It is this metallic part that has been subjected to the gold treatment. Even the metallic rim encircling of the camera has been gold plated. 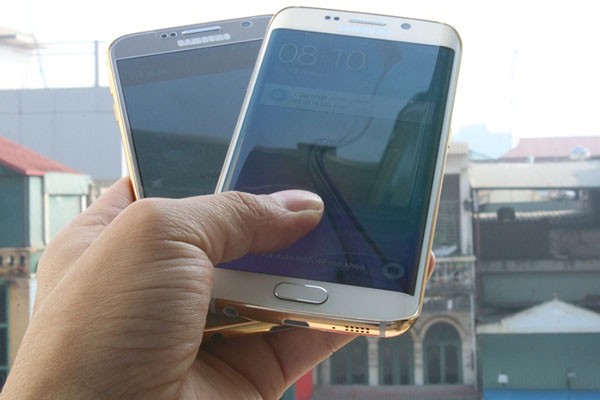 The Vietnamese shop Karalux claimed that it will take three hours for its engineers to subject the Galaxy S6 through 10 different phases to get it layered with 24K gold plating. The smartphone also receives an extra nano layer that will prevent the corrosion of the gold layer.