What Does Gold Do in Fortnite?

Another update, another new season — season 5 — is here in Fortnite Chapter 2, as we try to take in all that’s being currently announced by Epic Games. With a new season blowing in, the events will change, new characters are gonna be introduced and you’ll get to play all sorts of new content, live. And the best thing is, you’ll get to play as the Mandalorian with Baby Yoda!

Well, it’s Grogu, but we all know how long that’ll stick. However, the one thing that you’ll surely not be remiss without in Fortnite, will be all the Gold you’ll soon be fishing for!

What is gold in Fortnite? 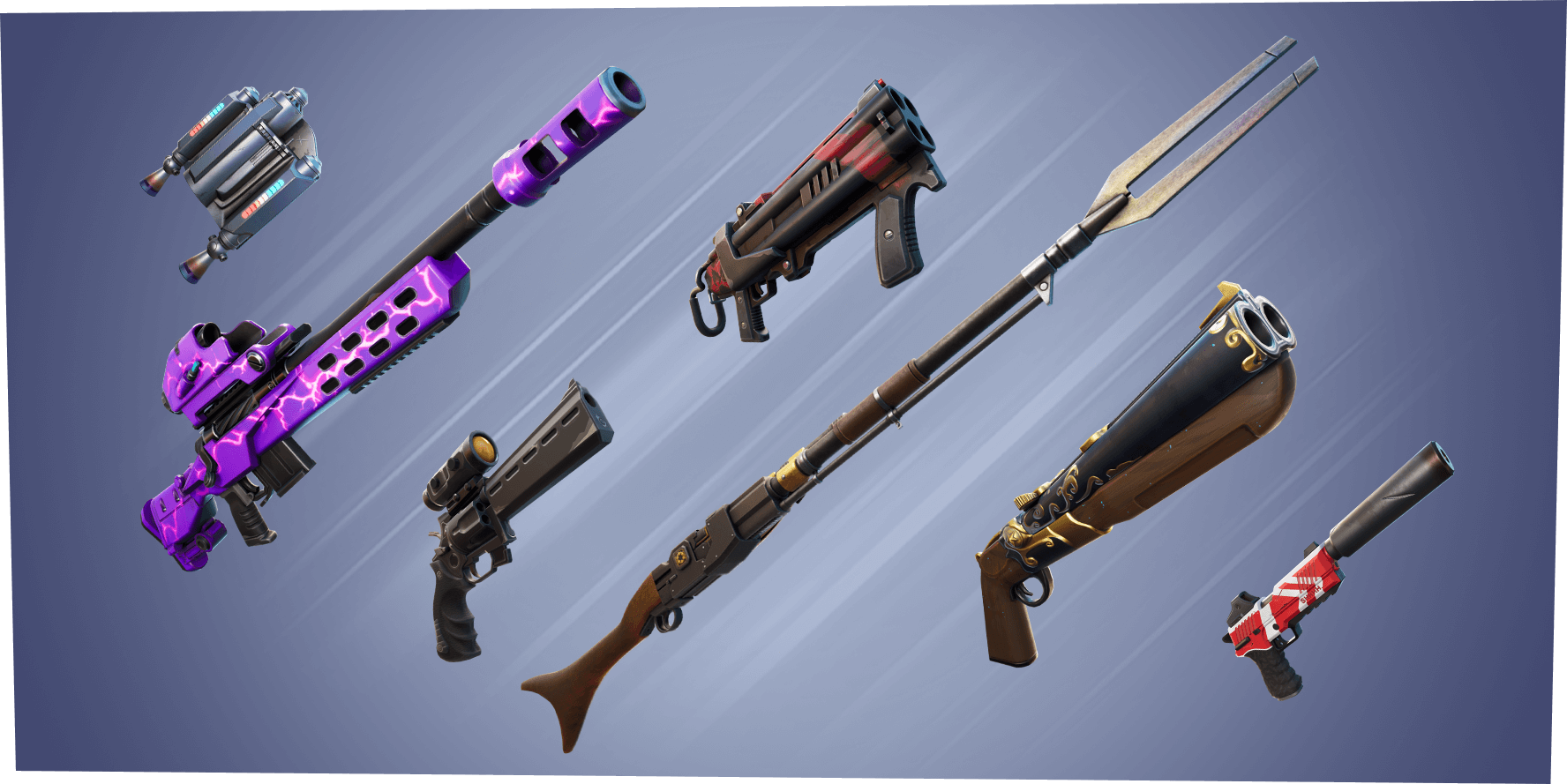 Just like how gamers have DOTA plus shards in Defense of the Ancients 2, Fortnite gamers have what’s known as ‘Gold’. In essence, it’s an account resource.

What does gold do in Fortnite?

When you’re in-game, you can use these gold bars to buy a whole variety of cool items from the event store. It can get you weapons or skins for specific heroes, schematics, and all sorts of other cool stuff that can’t be usually purchased with daily coins.

How do you get gold in Fortnite? 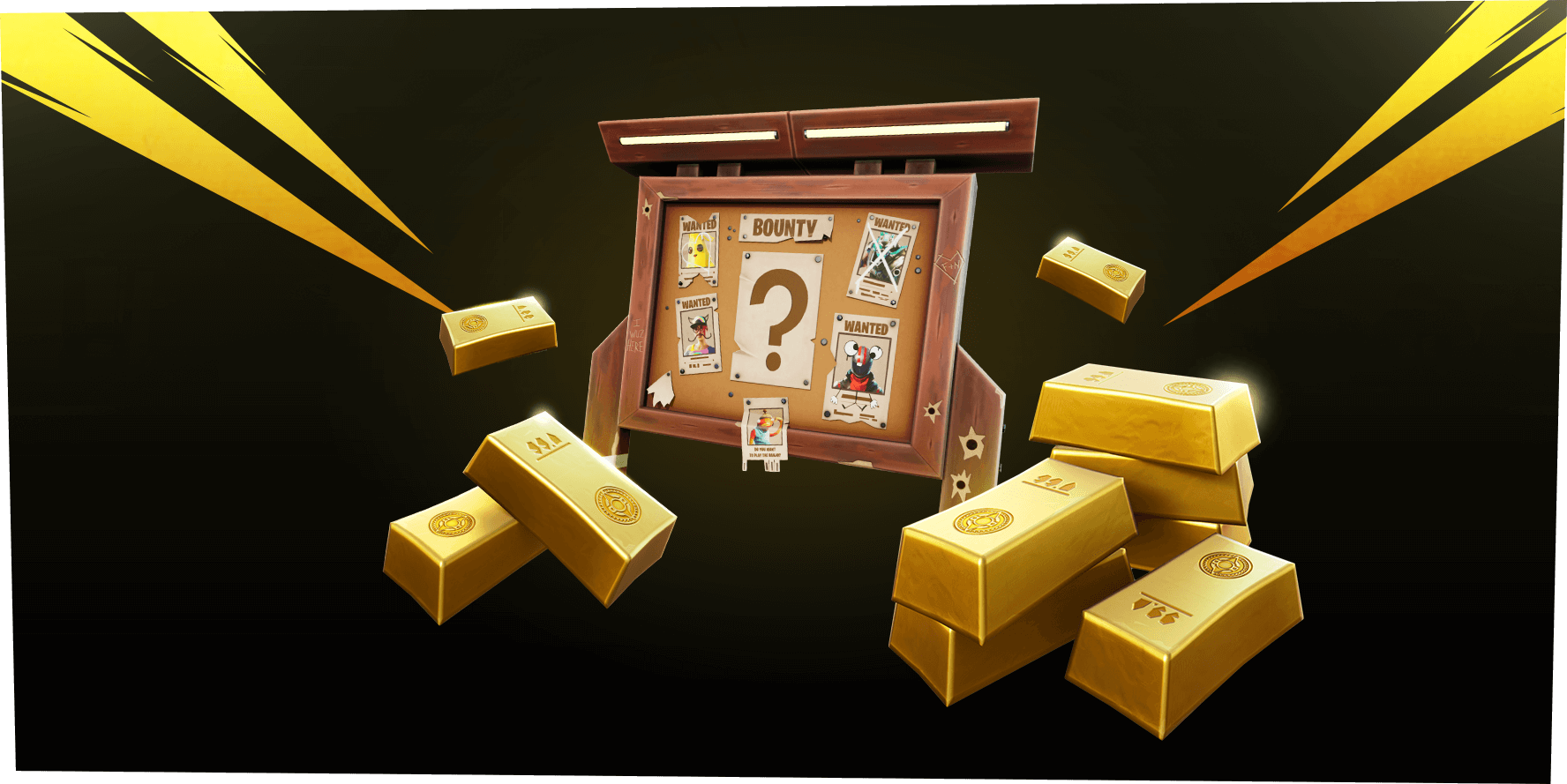 Formerly known as ‘Seasonal Gold’, there are certain ways in Fortnite by which you can go about finding some gold for you to spend. It’s to be noted that with Season 4, the seasonal cap on how much gold you can have and spend was removed.

Well, the way you go about earning gold in Fortnite has remained pretty consistent over the last few updates and seasons.

Some gold you’ll find while playing the game normally, opening chests, and smashing up the map, while the remaining bulk of it you’ll get from completing event quests, challenges, and all sorts of missions required of you.

If you read what’s mentioned in the image above, you can know for sure that you’ll be earning gold in Season 5 by “Completing Quests and Bounties, Eliminating Players and finding Hidden Stashes while on the Island”. 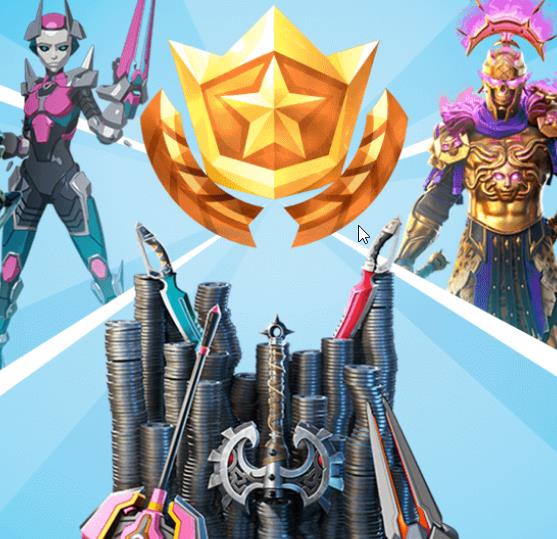 With Fortnite 7.40 release removing the cap — earlier 5,000 — on how much gold one account can hold at one time, the devs over at Epic should have just gone and added a throwback skin of Goldmember from Austin Powers!

We hope that answers your queries about what gold really is in Fortnite. You’ll be needing a lot of it in Season 5, of course, for obvious reasons. How else do you think you’ll get your hands on the Dragon’s Breath Shotgun? Or perhaps land some sick shots with the Mandalorian’s Amban Sniper Rifle?

What is Fortnight Crew Pack Subcription? And Is It Worth The Price?