Motorola’s foray into into the automobile accessories sector began with the launch of Dash Cam MDC100, a car camera, few months ago. It’s back in the game with another incredible car camera which will be launched soon.

This unnamed car camera has been developed by Motorola Accessories, a division under a British company called Binatone. The accessories division of Motorola Mobility was acquired by Binatone back in 2015 and now it is also in charge of most Motorola-branded home products. 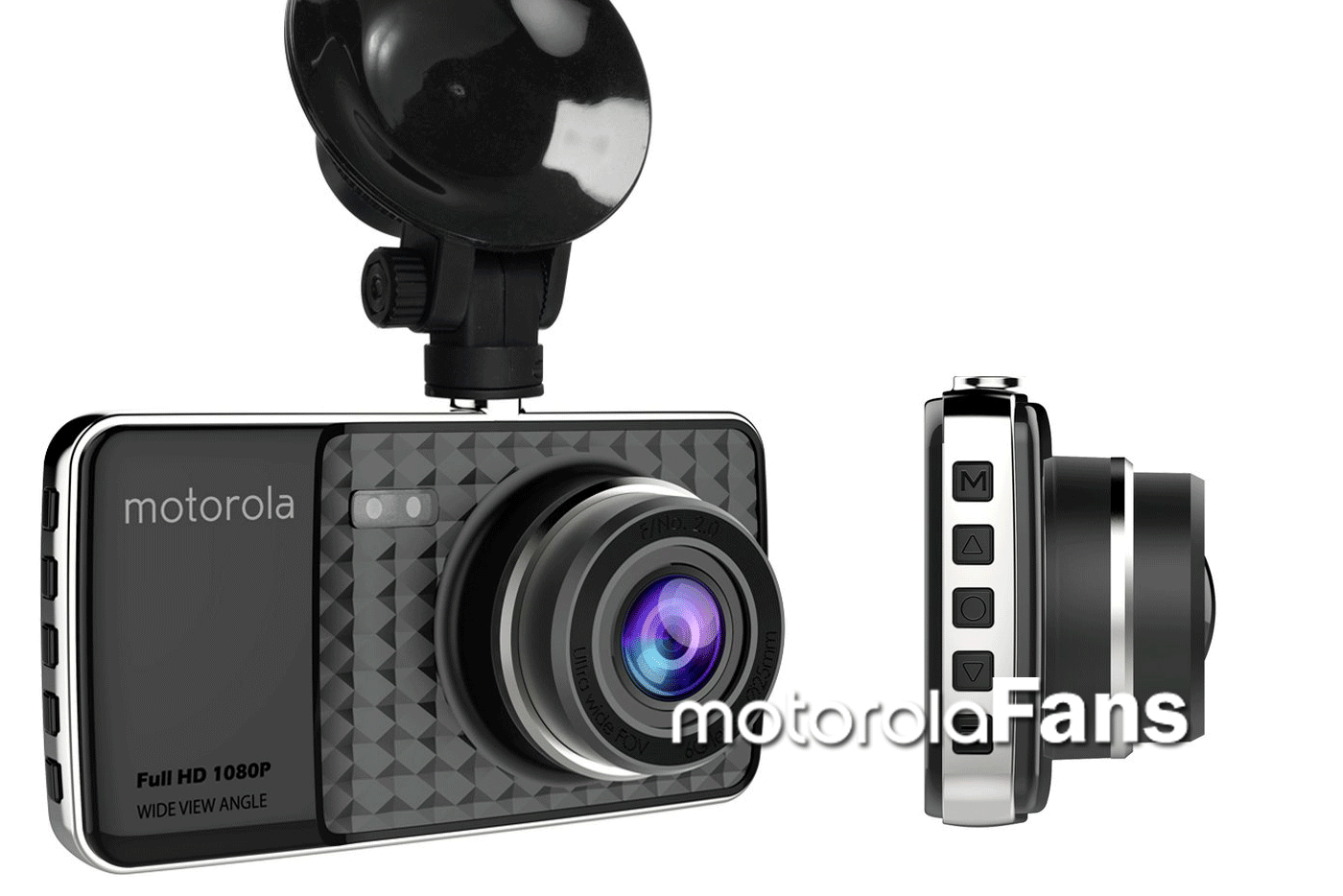 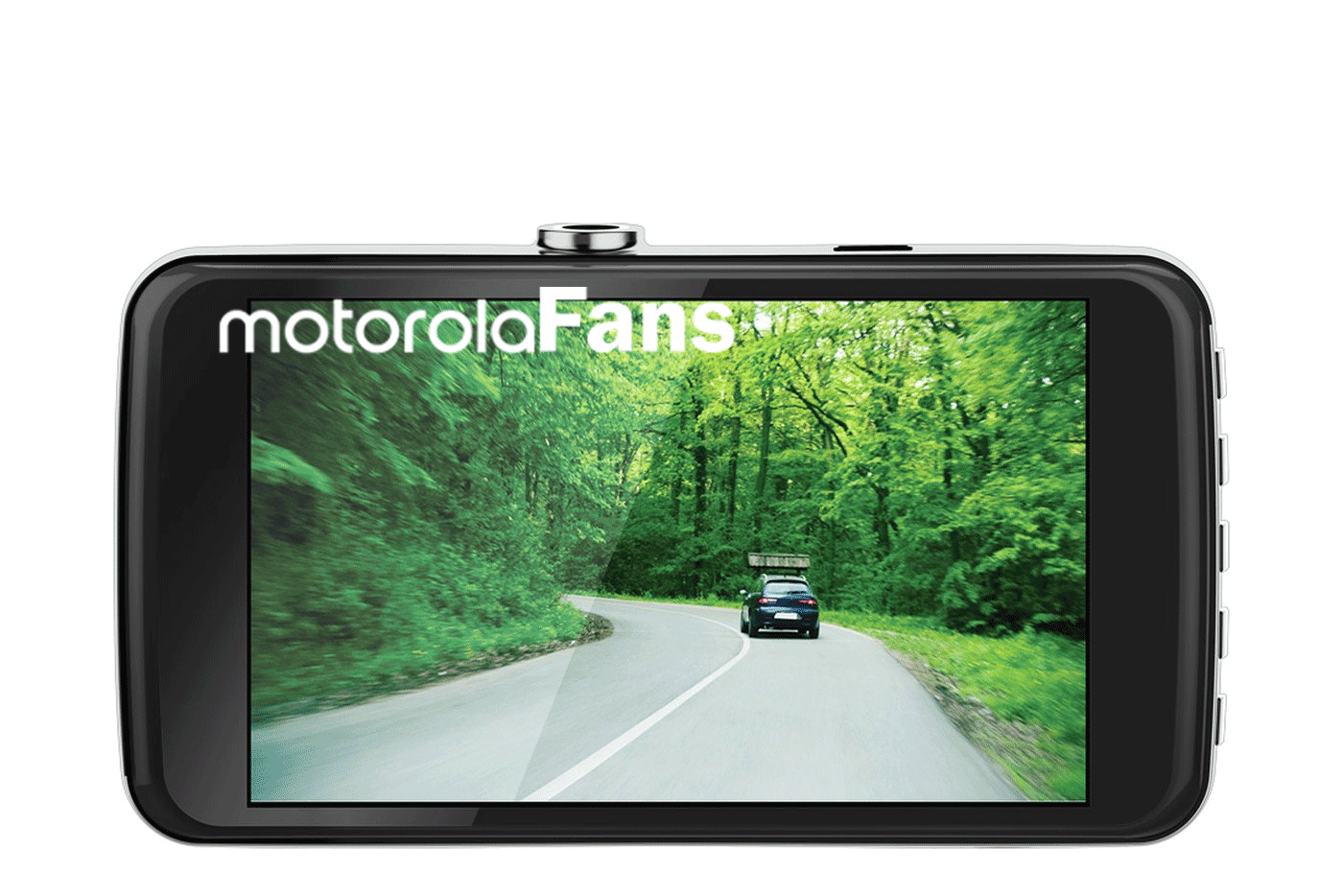 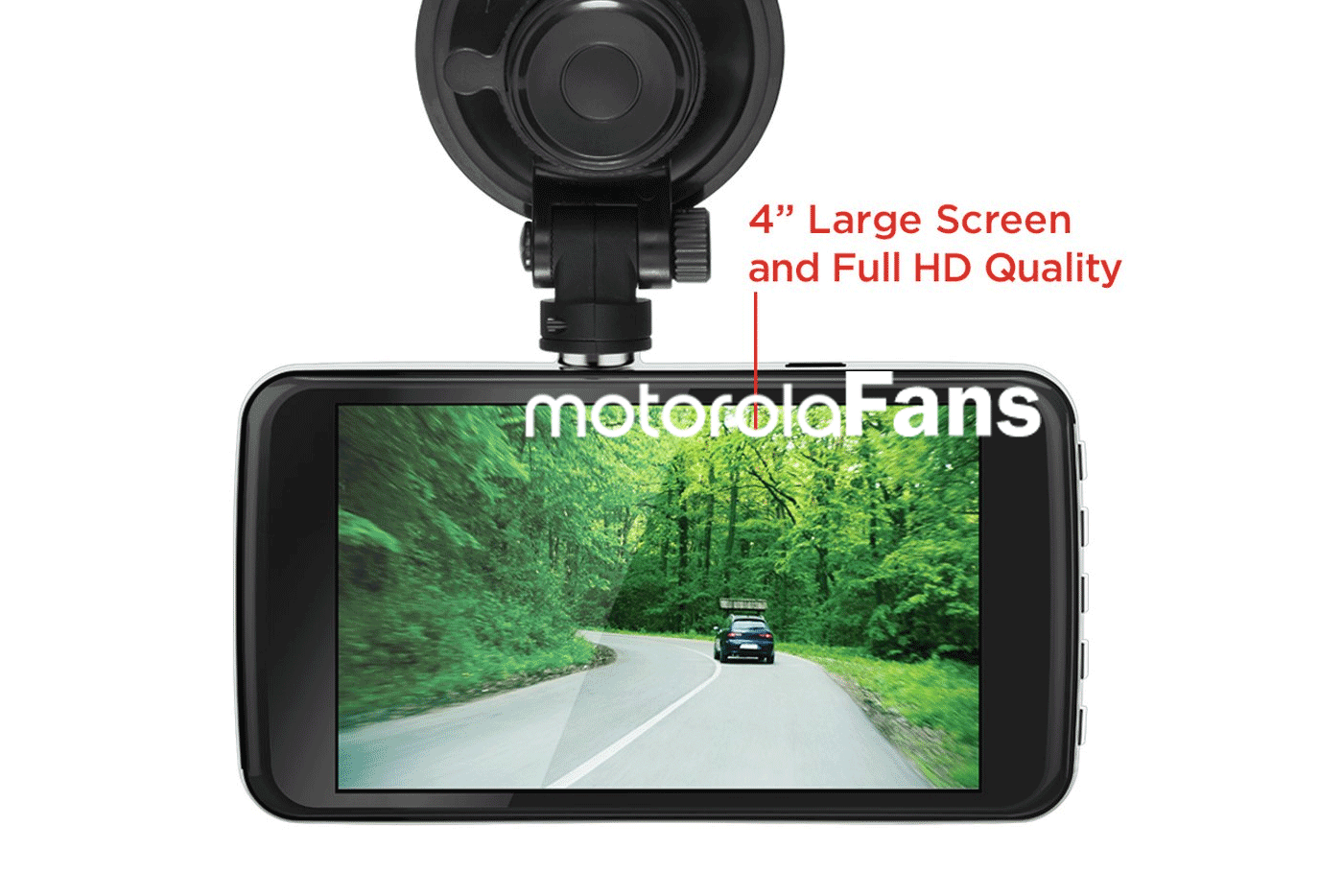 The new Motorola camera for cars has an amazing look with 4-inches 480×854 screen. The camera comes with a wide angle lens and is capable of 1080p Full HD video capture. It also features motion detection which will help you park your car. There’s also a microSD card slot.

This new Motorola car camera will carry a price tag of 99 dollars. Motorola plans to soon launch the product in Europe and the US.