It has only been a few hours, since new images of the Meizu Pro 7 were leaked and now design sketches have also made its way online! The first sketch illustrates the front of the phone with a physical home button. The previous leak showcased a circular home button but the latest leak proves to show a different shape altogether.

The dimensions of the phone appear to be roughly the size of, say the Galaxy Note 7, for comparison’s sake. Things start getting interesting with the second sketch (below). The camera seems to have gone a new route and is now placed on the top left corner rather than on the top center as shown from older leaked renders. 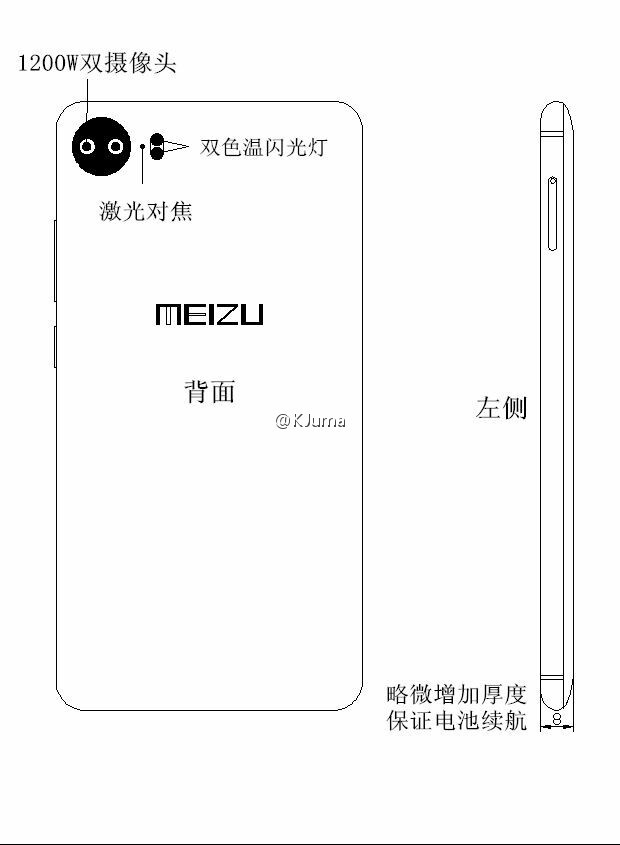 The flash (and possibly laser auto-focus) is also found to side right of the camera. The curved edge display can be confirmed from second and third sketch too, with the phone having a thickness of 8mm.

USB Type – C has made its way to the design ketches present in the center of the speaker grills. Noise cancelling microphones are present along the top and bottom of the phone.

The final sketch explains the icons in the screen in quite some detail. But unfortunately, we are limited by Google’s inability to read Chinese characters from images. We can only hope that phone packs the rumored Ultrasound fingerprint sensor.

In other news, images of the Meizu Pro 6S have also leaked. Its been a really leaky, er..I mean lucky day for Meizu fans out there. The Meizu Pro 7 is expected to announced by December 24th. It is also expected to run Android 7.0  out of the box. 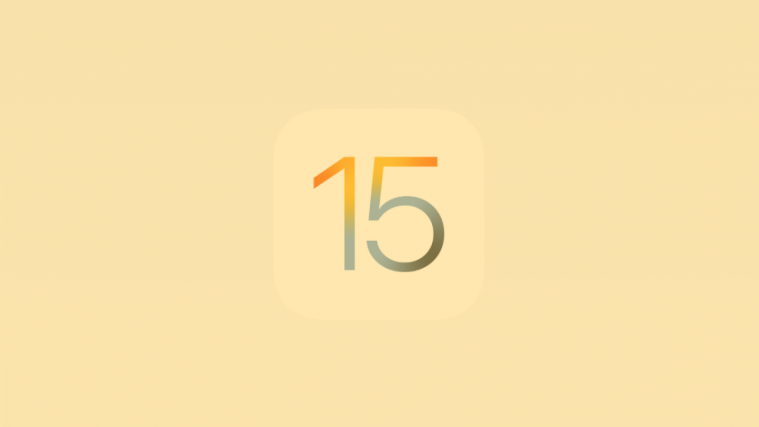 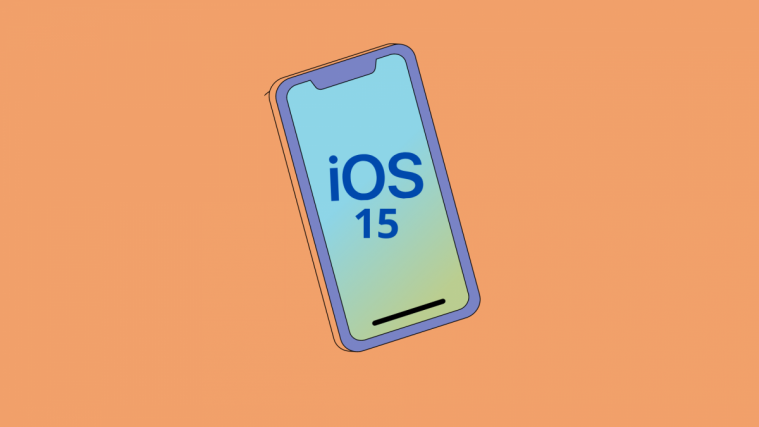