Huawei’s Honor division has in the past few months released a number of great phones led by the Honor 10 and Honor Play. These two are now getting even better thanks to new updates that fix issues with calls and wireless connectivity.

Honor 10 users have reported issues where a Wi-Fi scanning prompt would repeatedly pop up in certain cases and others have been facing issues with call recording. Well, the rolling-out update is here to take care of these issues. 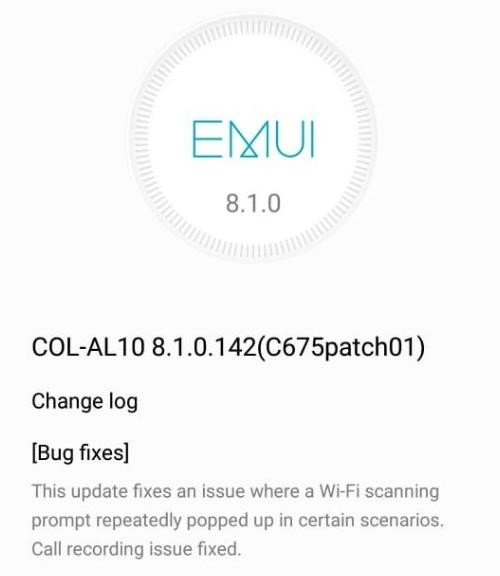 If you own the Honor 10, there’s a new update that has software version 8.1.0.142 rolling out, however, this update has so far been confirmed for model number COL-AL10. Of course, there are multiple variants of the Honor 10, but we expect this update to roll out to other units in the coming days. As for the Honor Play, the update is arriving with version 8.2.0.120 and it has been confirmed for model number COR-AL00.

These updates are rolling out over the air, meaning it may take several days before all units of the Honor 10 and Honor Play get the download notification, so be patient. Also, if your device’s model number doesn’t match with the one above, you may have to be even more patient, but for sure, the update will arrive sooner or later.