It looks like Huawei may be internally testing a build of the latest Android O software on the Mate 9. According to a new report, a new EMUI version based on Android O is being tested by engineers at the company.

The test build is still in very early stages and has plenty of bugs, but it’s still proof that Huawei may be planning to be the first to upgrade its devices to Android O. An XDA member managed to get his hands on the Android O test build for Huawei Mate 9.

Read: How to Install Android O on supported devices

As per the user, the test build is pre-rooted and includes new features such as a Files app, more developer options, but at the same time, is also missing several other features. This shouldn’t be surprising since this is only a test build.

The user has also provided screenshots, but has been very careful with it. The screenshots don’t really show that it is running Android 0. However, he also posted a screenshot of the software running Picture-in-Picture mode, which is an Android O feature.

We’re not sure when Huawei plans on releasing the Android O update for its smartphones, but it will definitely take months, as even Google hasn’t released the final version of the software. 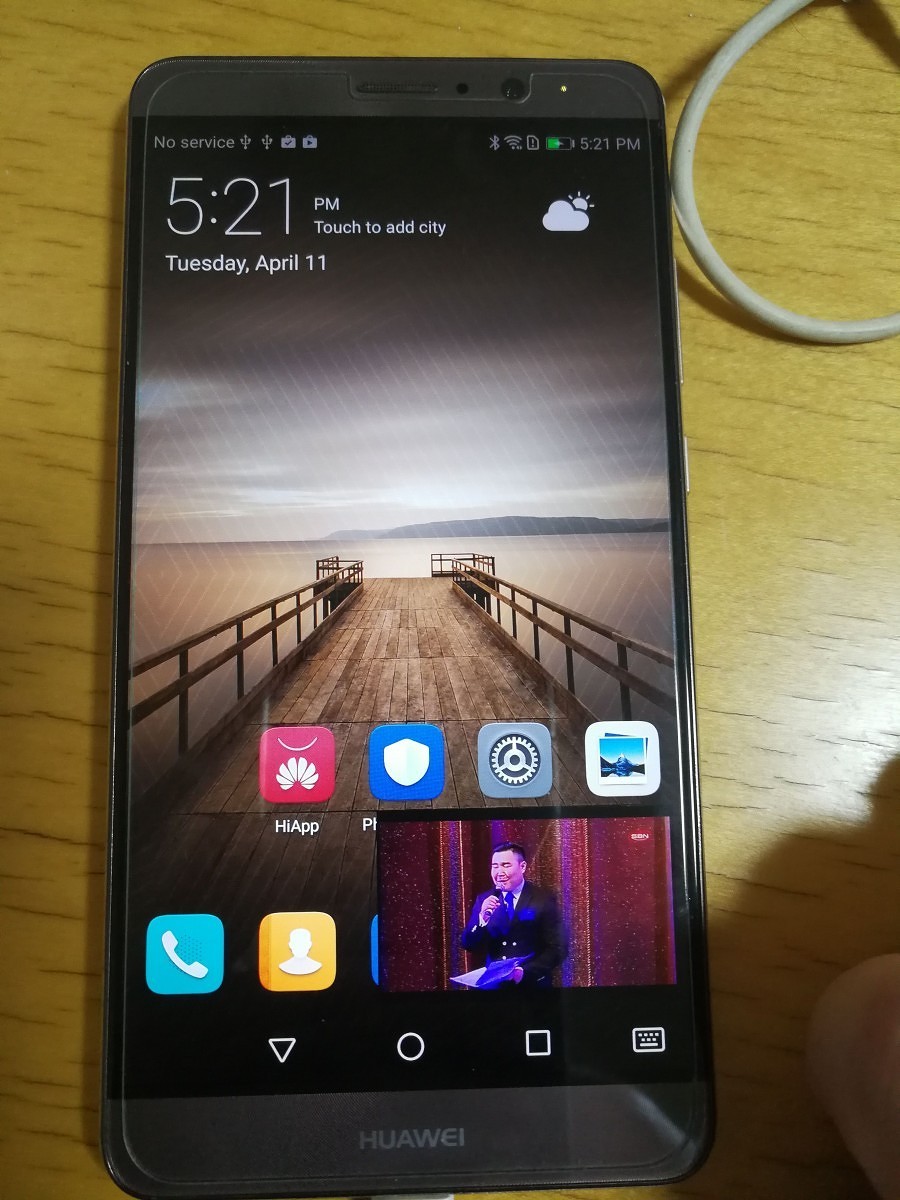