We recently told you that the HTC Ocean Note would be released in January 2017. Exact date isn’t known, but now we know some more details about the upcoming smartphone from HTC.

The latest leak gives us some specifications about the Ocean Note. It looks like HTC may get rid of the 3.5mm headphone jack on this device, following the likes of Apple. The display on the Ocean Note would be curved at the edges. And the device is also rumored to have an exceptional camera, with DxOMark scores even higher than the Google Pixel.

The HTC Ocean first surfaced in September thanks to a leaked video. According to the video, the device featured touch-sensitive side bezels and no hardware buttons. However, a leaked case for the device said otherwise. There could also be more than one variant of the HTC Ocean, such as Ocean Smart, Ocean Master and Ocean Note.

At this point, we cannot really confirm or deny any of these rumors. If the release date is true, then we should find out in a couple of weeks.

Huawei working on two new devices codenamed Vicky and Victoria, to be launched in 2017 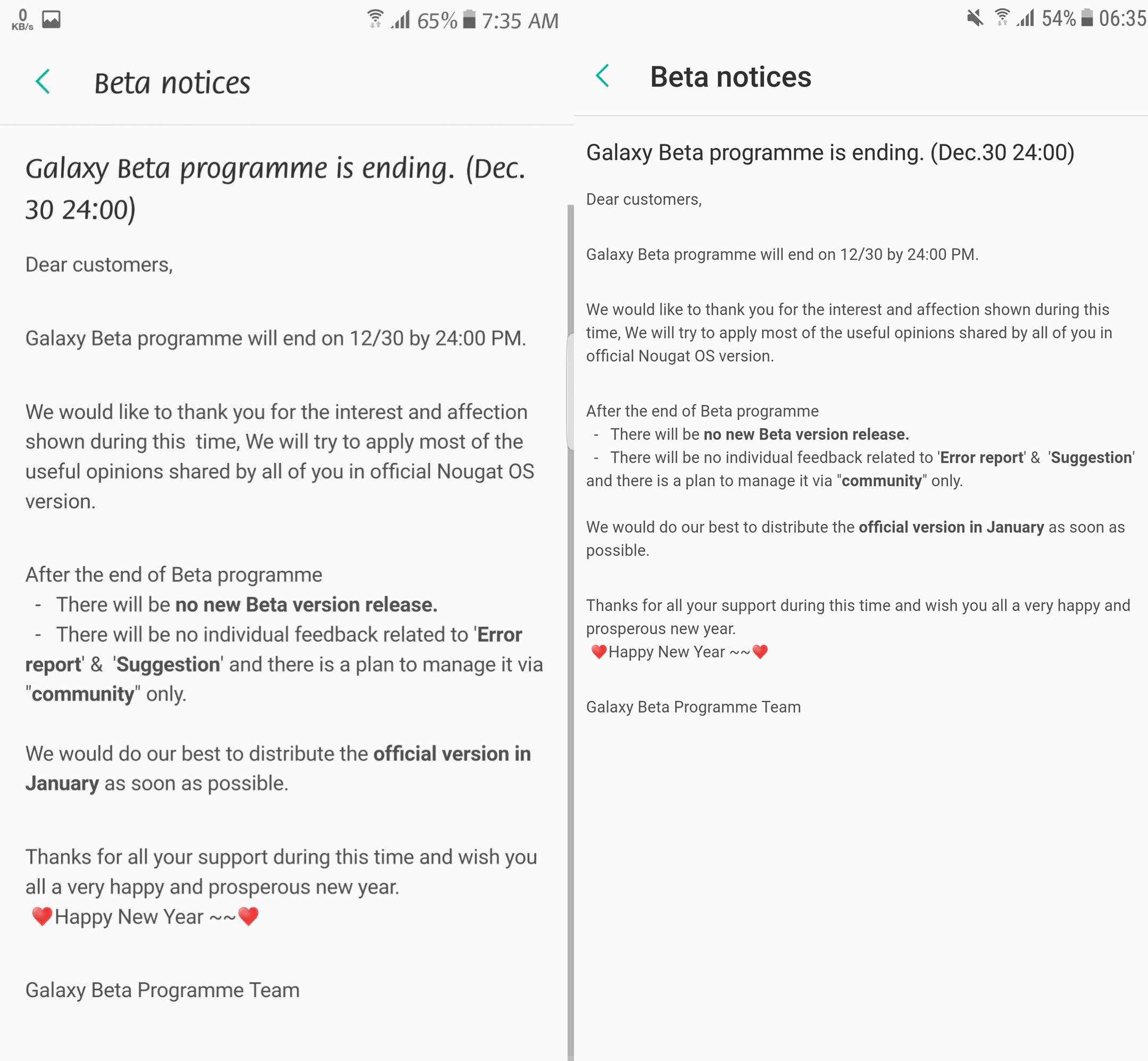