Organizations around the world have shifted to one collaboration tool or the other during the coronavirus pandemic. While many companies have reserved themselves to something as simple as Zoom or Google Meet, for those who are dependent on Microsoft’s office utilities, Teams has managed to achieve some popularity of its own.

Like other services who are continuously trying to match Zoom’s extensive set of features, Microsoft is also steadily rolling out updates to its Teams app across different platforms. The Redmond giant has started offering users the ability to view up to 9 participants during a meeting on Teams in a 3×3 grid format so that you can see as many people as possible.

The following post will help you enable a 3×3 video view on Microsoft Teams so that you can see all the participants in a meeting. 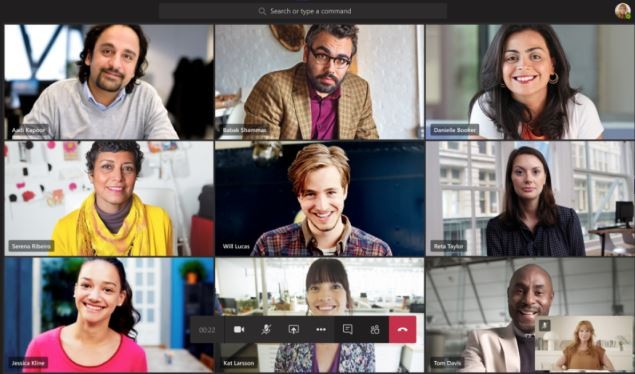 Until earlier this week, Microsoft only allowed viewing up to 4 members that were last active in a meeting session. After the latest update (May 18, 2020), you can see up to 9 participants in a 3×3 format when conducting a video conference.

Since the service supports up to 250 participants in a meeting, the rest of the members will be shown as icons at the bottom of the screen.

In contrast, Zoom allows users to view up to 49 participants in a single grid while Google lets you see up to 12 members on Google Meet.

How to show 3×3 video view on Microsoft Teams

The 3×3 video view feature on Microsoft Teams pops up when at least nine members are logged into a meeting screen. Teams automatically switches the view to a 3×3 grid once it detects 10 participants in total on your screen.

Unlike on Google Meet, there’s still no manual way to change the layout of the participants shown on your screen on Teams.

Not getting 3×3 video view? Make sure…

You can enable the 3×3 video layout if you have fulfilled the following conditions:

Add at least 9 participants other than yourself

For the new 3×3 video layout to work, you need to add at least 9 participants to the call screen, not counting yourself.

You can add new participants inside the meeting screen by clicking on the ‘Show participants’ button at the bottom, and then adding the user’s name or email address to the box under ‘People’ or by copying and sending the invite link to users you want to add. 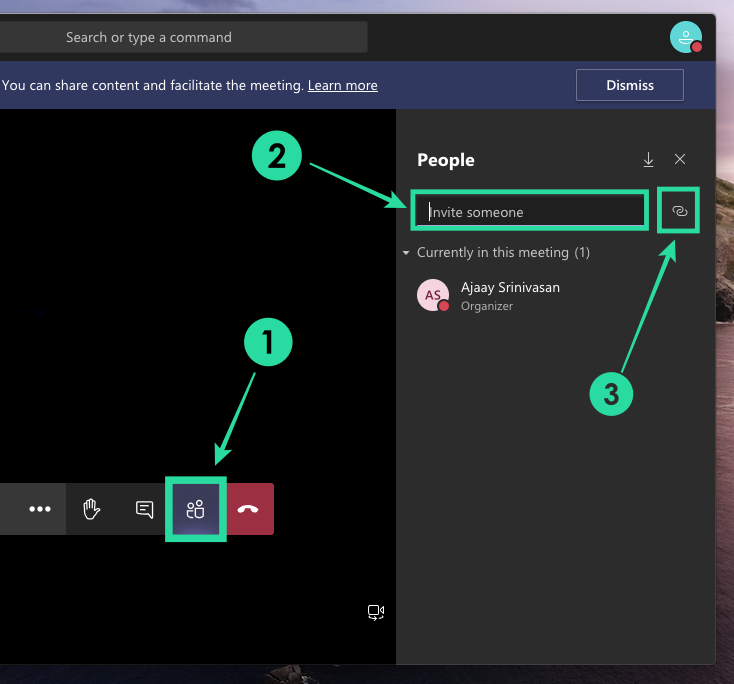 Turn your video ON and request others to enable video

Microsoft has made it clear that the 3×3 grid view will only show up if participants have their video turned on.

If participants have not enabled video from their side, their profile picture will show up or their initials will be shown inside the grid. You can turn on the camera by toggling the camera icon at the bottom of the screen to ON position.

Enable your microphone and speak actively

Teams will prioritize you to be picked up inside the default grid if you’re actively speaking during the meeting. Besides showing people with video, a user will only be shown inside the grid if they’re active vocally during the course of the meeting.

In a reply to a UserVoice post regarding the feature, a Teams engineering official said that the 3×3 video view has completely rolled out for everyone using the Microsoft Teams client on Windows and Mac.

If you still don’t see the feature when conducting a meeting, you can try signing out of your Teams app on the PC and signing in back again. 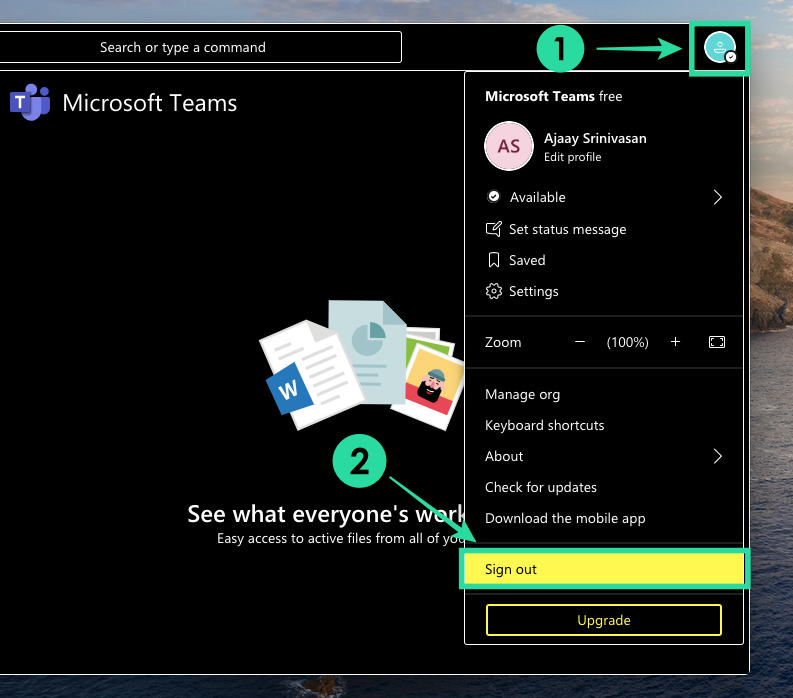 Can you see more than 9 participants?

Microsoft says that it has completed the rollout of the new 3×3 video view on Teams. It has also acknowledged that the 3×3 grid is just a start and it’s actively working on including more videos during a meeting session.

Microsoft Teams support team has also confirmed that the ability to see more participants in a meeting will also be extended to the Teams app on mobile devices.

What else can you do

Although Microsoft has promised the ability to view more people on Teams, you can also get your voice heard in this UserVoice that first requested the feature.

The UserVoice has garnered over 54K votes and you can also vote for the feature by registering your email address, where you will get updates on the status and availability of the feature.

Are you excited about trying the new 3×3 video view on Microsoft Teams? Do you think it’s more than enough to see nine participants on your screen, instead of Zoom’s 49-member grid? Let us know in the comments below.

How to reply to a message in Microsoft Teams

How to change color in ‘Windows Terminal’