Is that the Galaxy S8 you’ve got there? How did you even… nope, a fake. Yeah, the fakes are in town now and they’re doing a pretty good job to be honest. Anyone who uses smartphones casually can easily be fooled by this ripoff version of the upcoming flagship.

Let’s start with that Display. If you keep the device switched off and show off it to your friends, you might just be able to get away with fooling them. Turn the smartphone on and this is where things start to fail. You may notice that the display reeks of an LCD display which is against the holy grail of sAMOLED displays that Samsung uses.

Sure the near bezelless display looks gorgeous. That’s only if you keep the device powered off of course. Again, after having turned it on, the black bars present on the top and bottom of the display become some obvious.

Read: Samsung Galaxy S8 Plus specs may include dual cameras on the back

Upon close inspection of the placement of the sensors and the front camera, you’ll notice they almost got it right but the small difference is enough to give it away. Previous Galaxy S7 knockoffs featured specs like 1GB of RAM, a real cheapo processor and a general omission of internal components. 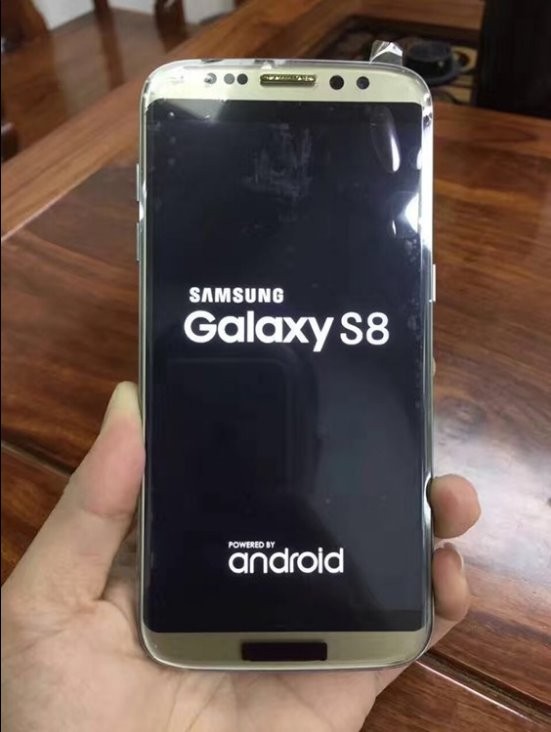 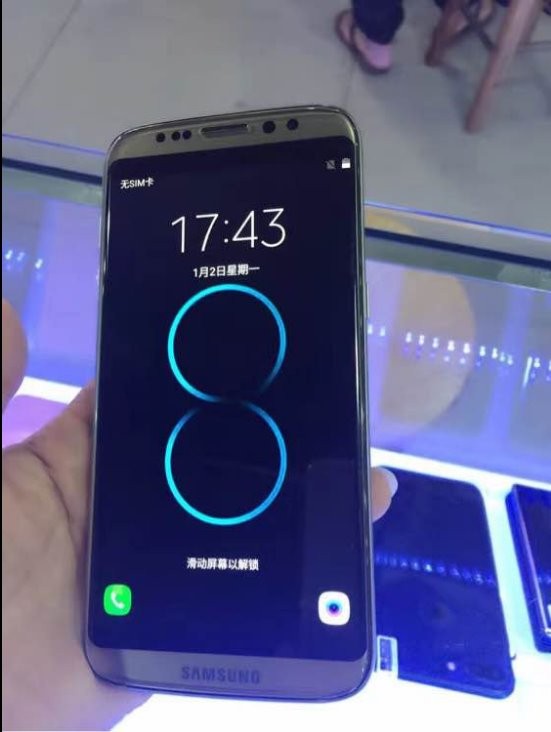 It wouldn’t be surprising if we found the same with this fake after tearing it down. These fake Galaxy S8 units have a high chance of being sold through online outlets as simple pictures of the device can sometimes be enough to fool someone. Attach a “Refurbished” sign to the product and a price tag one fourth of the original, these fakes can actually sell! These things are bound to appear on online stores a couple of months after the original Galaxy S8 has launched so stay sharp and don’t be fooled!